The Cloudland Ballroom is an iconic site for so many of us, and Lord Mayor Graham Quirk reminisces. 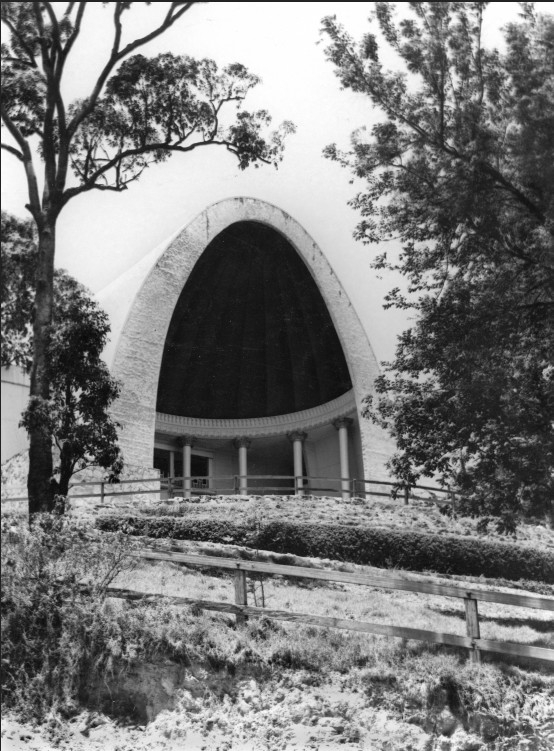 Million Dollar Man Or A View Finder? What Was Your Fav Toy?