Privacy has been very important for Prince William and the Duchess of Cambridge – increasingly so since having a family.

So it comes as no surprise that they want to ensure prying eyes can’t watch their every move at their London home, Kensington Palace.

But what does surprise us is the price tag of the hedge they just planted in their backyard to ensure said privacy.

In all fairness, the hedge spans 820ft (250 metres) around the western section of their property.

Surely that will keep the paparazzi at bay and allow George and Charlotte to play freely in their backyard.

The purchase comes as the royal family are reported to base themselves at the London residence permanently – after previously spending most of their time at Anmer Hall in Norfolk.

The move is tied to George and Charlotte starting school – and rumours of another pregnancy (although when are there not rumours swirling about Kate expecting!). 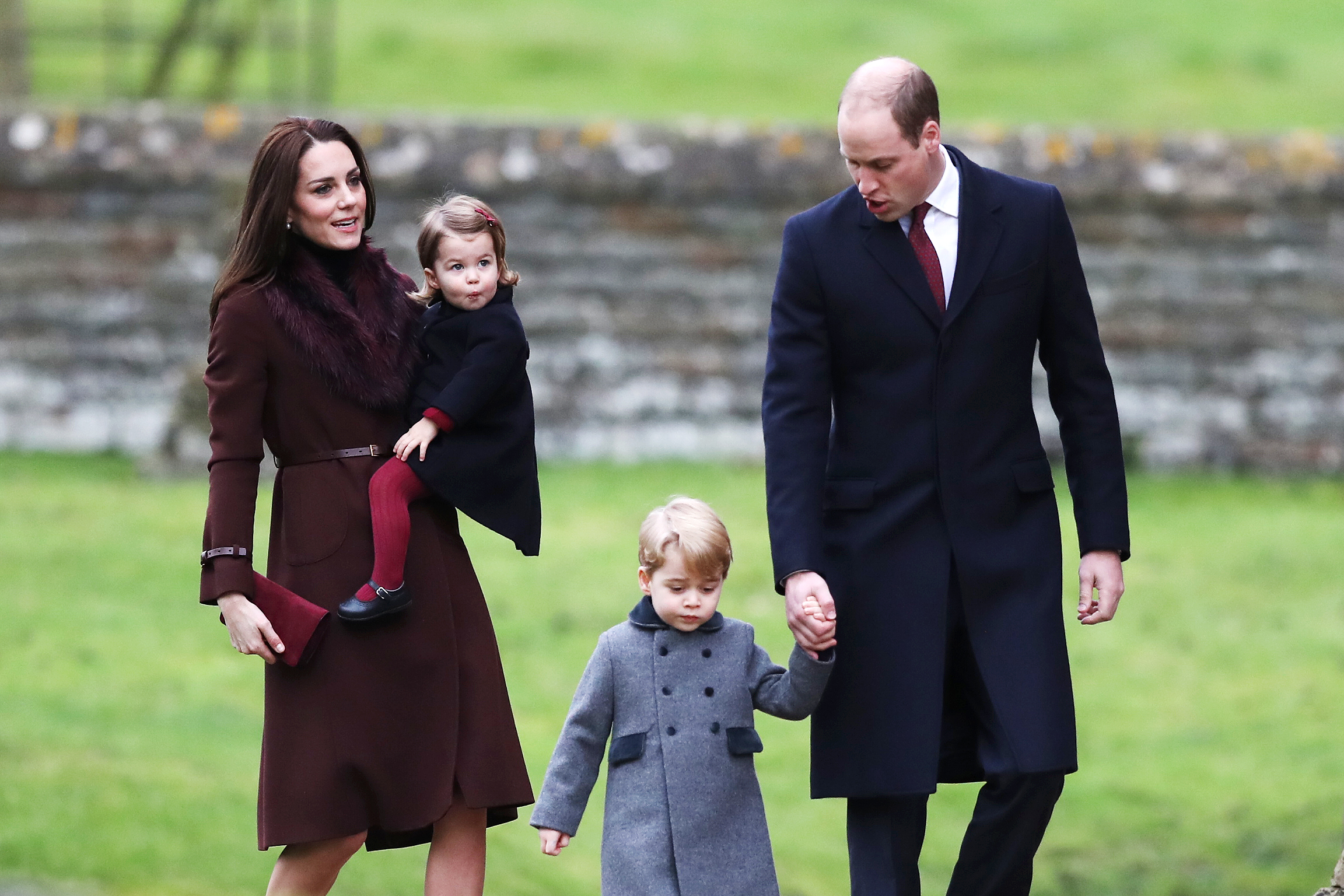