Photos surfaced yesterday of Queen Elizabeth driving the Middleton family around her Balmoral estate, but it seems Her Majesty wasn’t the only one getting up to high jinks behind the wheel.

Prince Charles reportedly found himself in a spot of both while driving through his Royal mum’s Scottish residence over the weekend when a deer jumped out in front of his Audi.

While the Prince of Wales was unhurt, the same can’t be said of his ride; according to The Mirror, the car was so badly damaged that a specialist repair service was required to attend the scene.

It’s unknown how the deer fared in the smash.

“Red deer are a hazard on the roads up here and most drivers have had a brush with them at some point,” a source revealed.

“Charles is a careful driver but sometimes they dash out on the road and there’s little you can do. He’ll have got a hell of a fright.” 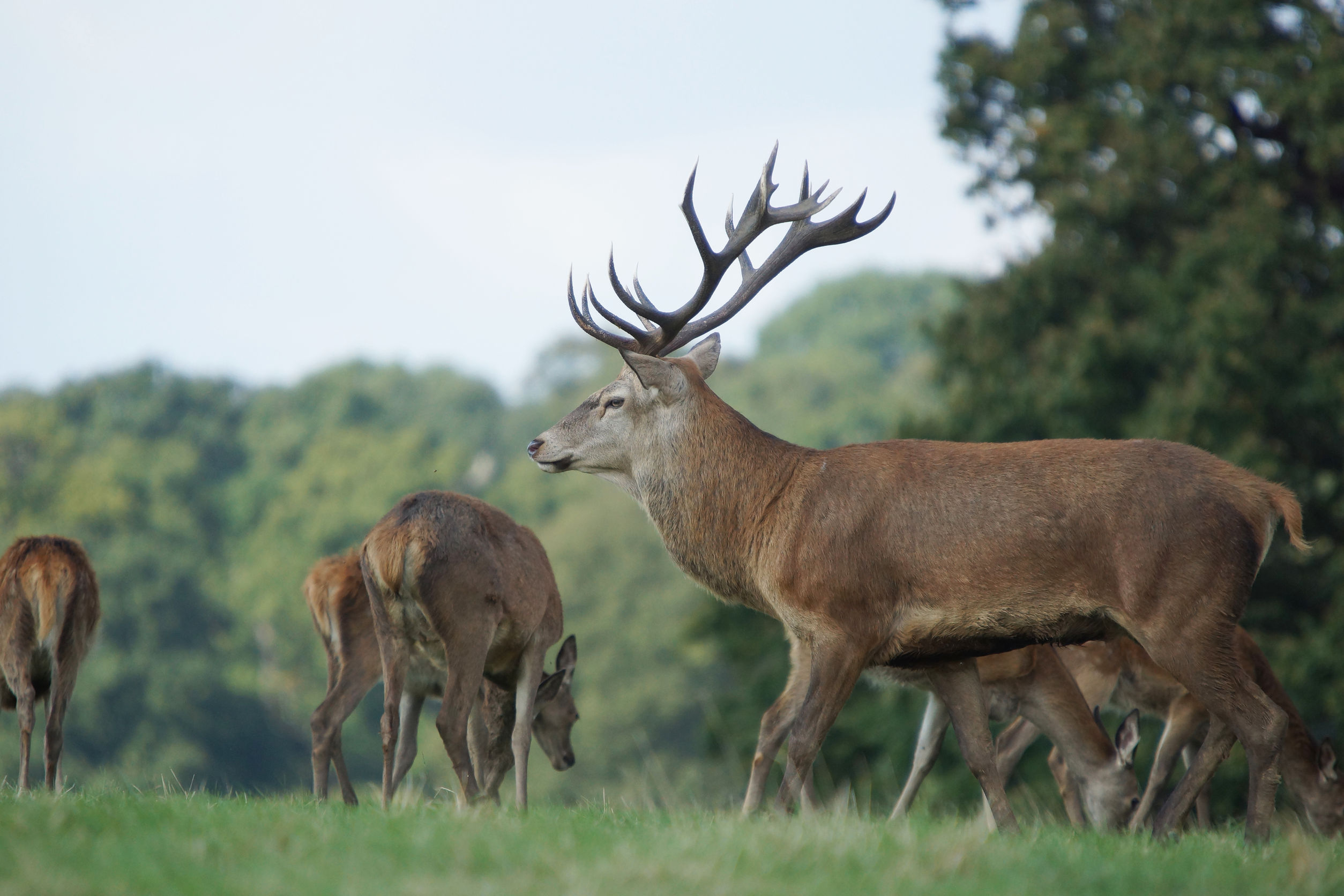 Red deer are a constant hazard in the Scottish Highlands

A spokesperson for Clarence House refused to comment on the incident, which occurred during a Royal family break to the Scottish Highlands.

As well as the Duke and Duchess of Cambridge – accompanied by Prince George and Princess Charlotte – Kate Middleton’s parents have also been invited to enjoy the end of the summer with Queen Elizabeth, Princess Anne, Charles and Camilla.

It’s believed Prince Harry will join the gathering when he returns from his most recent charity trip to Africa.