What do the children’s books The Cat in the Hat, Harry the Dirty Dog and the Disney Princess series have in common? They are the most recent children’s books being slammed for sexism and lack of female characters.

According to a new study by Edith Cowan University, books such as the Dr Seuss classic The Cat In The Hat is a “white heteronormative depiction of middle-class binary children” that promotes traditional gender roles.

Study lead author Dr. Helen Adam adds that the book is “very white and old-fashioned” with “outdated notions of the family and their roles”.

The Senior Lecturer describes Dr Seuss books as “overwhelmingly reflecting dominant culture and outdated viewpoints and lifestyles” which “could be detrimental to equitable educational and social outcomes”. 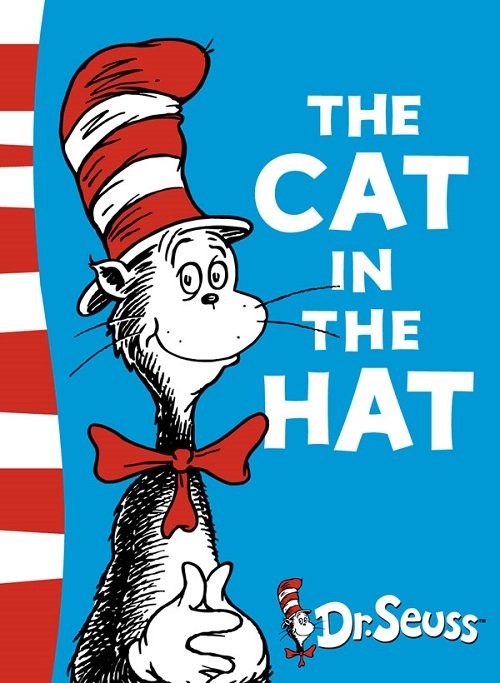 Another book copping criticism is Gene Zion’s ‘Harry the Dirty Dog’ which includes sexist stereotypes and a distinct lack of female characters.

The study claims that the 1956 book shows “bias towards male representation” by portraying 24 males in stereotypical roles such as a mechanic and construction worker. It is also being targeted for referring to its main dog character using the gendered pronoun ‘he’ and for only portraying seven women.

“Boys are more often represented in active roles such as walking a dog, whereas girls are mostly portrayed passively,” she writes.

Another example Dr Adam provides is that of the Disney Princess series which shows “girls need a male to save them and that women are helpless”.

She adds, “The male is strong and he knows best… It’s how we end up with some of the problems in society – look at Canberra for example – there are messages of patriarchy everywhere”.

The study saw Dr Adam audit the children’s books at eight daycare centres across Australia and the US where she found that 90 per cent of these stories were told from a white, male perspective.

You can check out the full study here.

Missed Laurel Gary & Mark? Catch up by clicking play below and join us from 5:30AM every weekday!
Books cat in the hat Dr Seuss gender equality sexism

Queen Elizabeth NEVER Picks Up The Phone Except For THESE Two People...

"I Didn't Pull The Trigger": Alec Baldwin Breaks Down In First Interview Since Fatal 'Rust' Shooting