Peter Tork, a musician most famous for his time with The Monkees in the 1960s, has died aged 77.

His social media sites were updated to announce the death, though no cause was named. Tork was reported to have a rare form of cancer in 2009, though he appeared to have recovered. 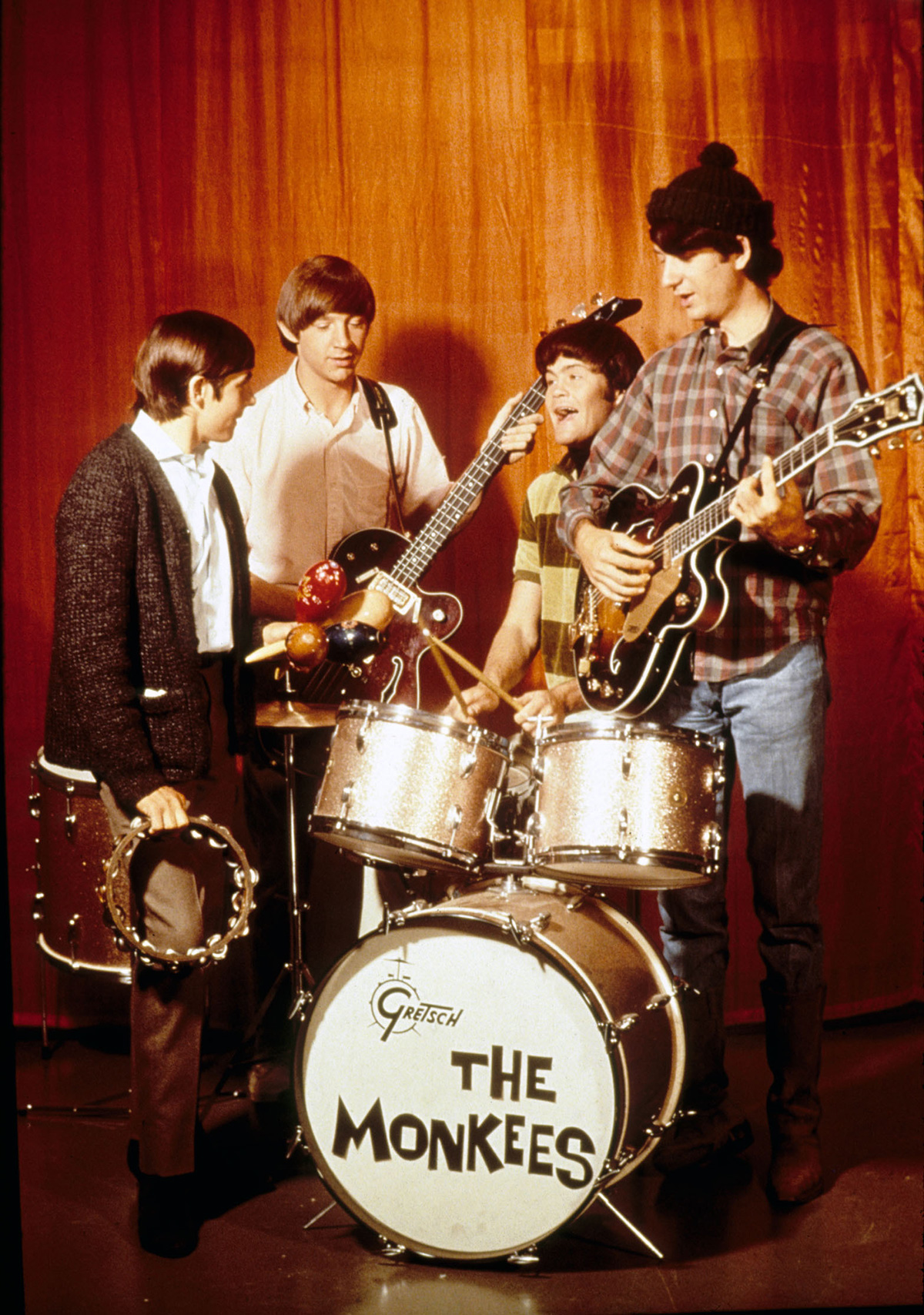 The Monkees were created for television – a sort of Americanised version of The Beatles – but their songs resonated beyond the show, which ran between 1966 and 1968.

The group toured several times after the show ended, on the strength of songs such as I’m a Believer, Last Train to Clarksville, and Daydream Believer.

I’m sad to hear about Peter Tork passing. I thought The Monkees were great and Peter will be missed. Love & mercy to Peter’s family, friends and fans. pic.twitter.com/NquzjTmtFx

Tork, born in 1942, was the keyboardist and bass guitarist for the band.

John Lennon and Yoko Ono's 'Wedding Album' Is Being Reissued

Netflix Reveals Trailer For The Mötley Crüe Biopic: The Dirt

Queen + Adam Lambert Will Perform At The Oscars