One guy’s sick note has gone viral, and for a very good reason.

Blake Pendlebury, who owns Gaslight Pizza in Eagle Heights, Queensland, had a bit too much to drink after his horse took out a $250,000 prize at the Gold Coast’s Magic Millions races on Saturday.

And shortly after (mid celebrations of course), he took to Facebook to inform his customers that as a result, he would not be opening that restaurant that night. 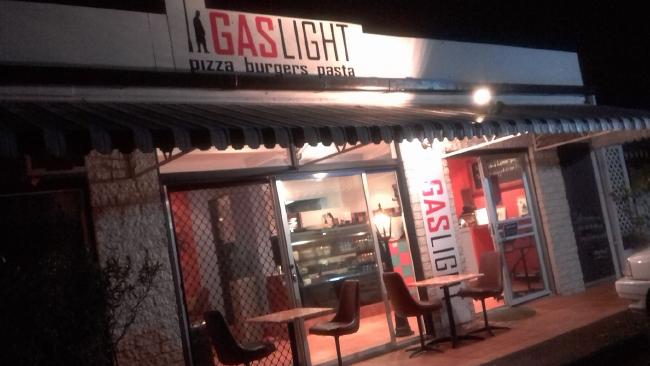 But instead of faking a death in the family, or coming up with some mystery illness, he straight up told the truth.

And people are loving him for it!