Paul McCartney has paid a touching tribute to his former bandmate Henry McCullough, calling the Wings star a “super-talented” guitarist.

The Northern Irish musician passed away on Tuesday after battling series of health issues, and The Beatles icon took to his website to honour McCullough upon hearing the news.

“I was very sad to hear that Henry McCullough, our great Wings guitarist, passed away today,” McCartney wrote in a statement. “He was a pleasure to work with, a super-talented musician with a lovely sense of humour. 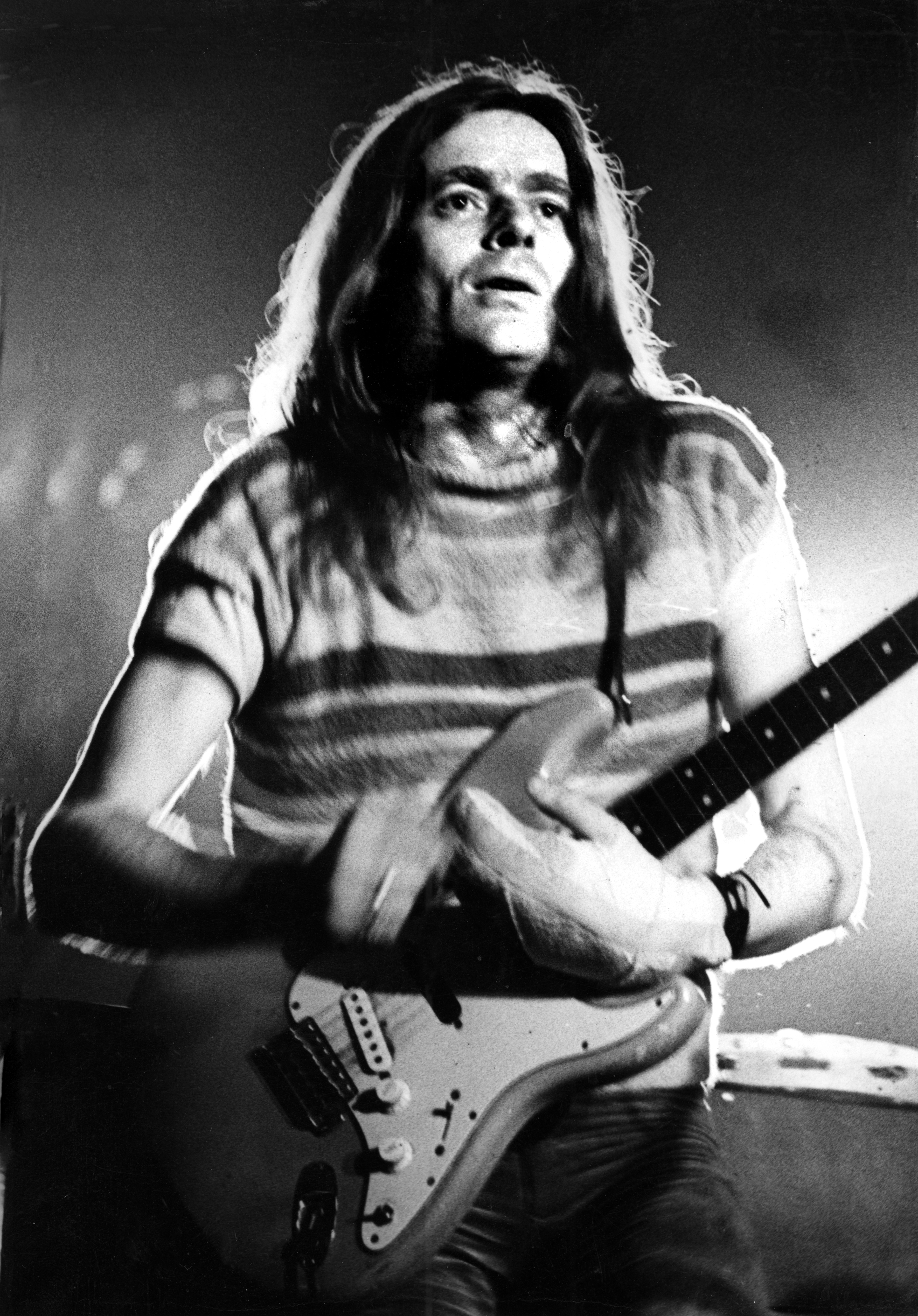 “The solo he played on (McCartney solo song) ‘My Love’ was a classic that he made up on the spot in front of a live orchestra. Our deepest sympathies from my family to his.”

McCullough was recruited to join Wings in 1971 and he played on the band’s 1973 album Red Rose Speedway. He also featured on the band’s James Bond theme ‘Live & Let Die.’

Outside of Wings, the guitarist played with the Grease Band with Joe Cocker at Woodstock, and worked at various times with Marianne Faithfull and Donovan, and also appeared on the original cast recording of Jesus Christ Superstar.

“With music, sometimes you come across something and it’s a gift from God and it’s channelled through you,” he said in a 2011 interview with the website Pennyblackmusic.

“I swear, I never heard those notes before that way.”

McCullough walked out of Wings in July 1973 after clashing with McCartney however the rift was patched up in later years.

“Just because there’s a little hiccup along the way, it doesn’t take away from what you’ve built up,” he said in a 2011 interview with the website Musiclegends.

McCullough also worked with George Harrison’s Dark Horse label, which produced his solo album Mind Your Own Business in 1975.