US actor George Kennedy, who won an Academy Award for playing a hulking chain gang convict who pummels Paul Newman in the 1967 film Cool Hand Luke and later earned laughs in the Naked Gun comedy films, has died. 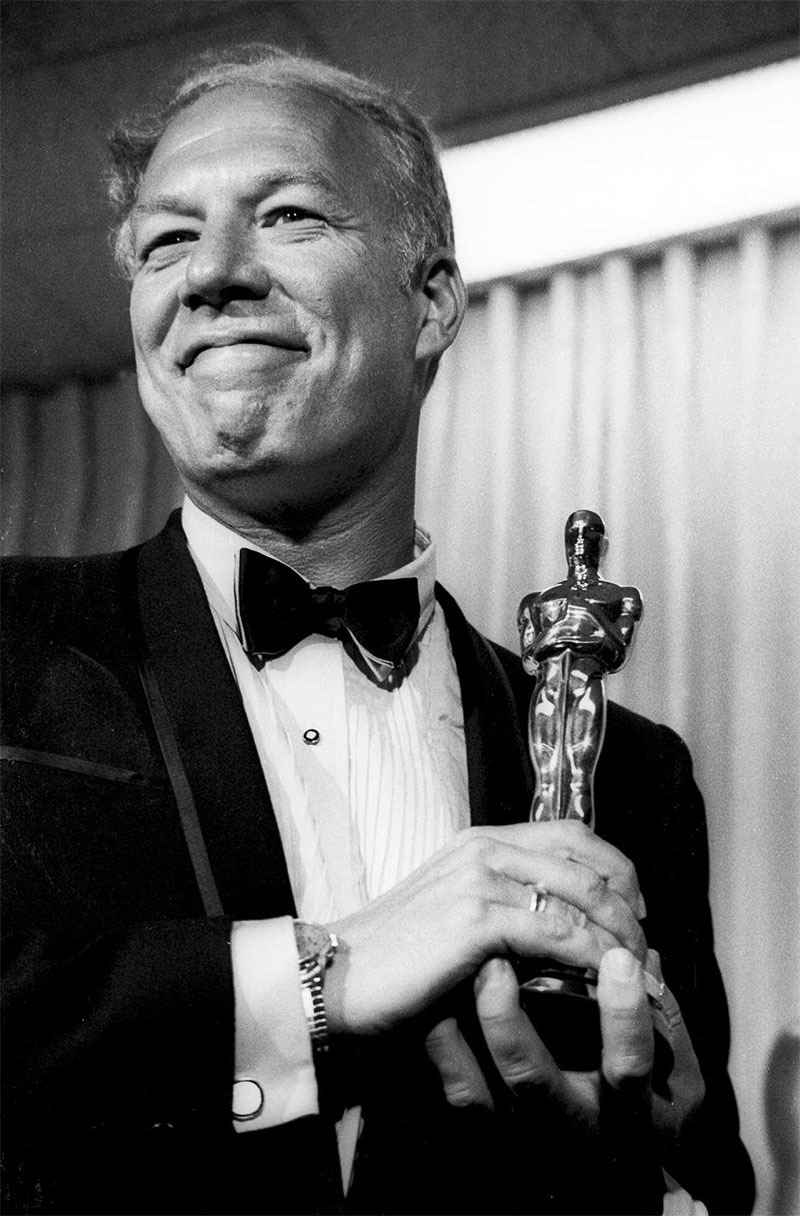 The Hollywood Reporter and Variety, citing a Facebook post made by Kennedy’s grandson, said the actor died on Sunday morning in Boise, Idaho.

A versatile character actor, the husky 6-foot-4 Kennedy also was known for roles in the four Airport disaster films of the 1970s and the popular TV series “Dallas.”

He appeared in innumerable films and TV shows and initially played a lot of villains.

His breakout role was as the prisoner Dragline in Cool Hand Luke, set in the US South in 1948.

His character at first mercilessly bullies Newman’s Luke, a newcomer to the chain gang, but eventually comes to revere him.

In one scene, he gets to clobber Newman, perhaps the world’s biggest movie star at the time. Luke is bloodied and battered by Dragline in a makeshift boxing match but refuses to stay down, earning the respect of his tormenter and the other prisoners.

Kennedy won an Oscar as best supporting actor for the role.

He showed off his comedy chops in the Naked Gun movie series alongside the late Leslie Neeson and Priscilla Presley.

Kennedy last appeared on the big screen in Mark Wahlberg’s 2014 release, The Gambler.