Andrew Sachs, known for his role as Manuel the Spanish Waiter in Fawlty Towers has passed away, age 86.

The actor reportedly died after a four year battle with dementia which left him wheelchair bound.

He took his final breath in a care home last week and family and friends paid tribute at his funeral on Thursday. 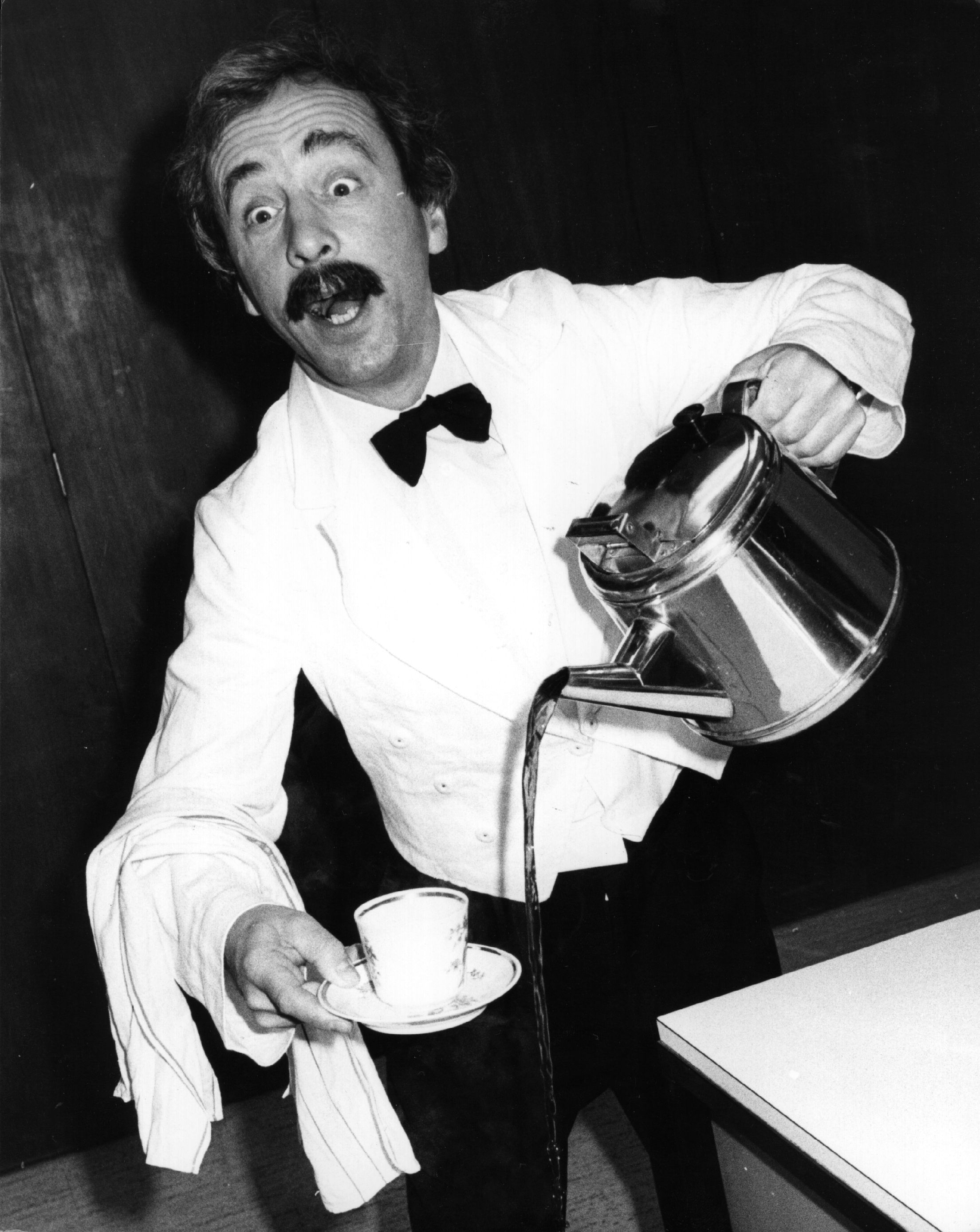 “My heart has been broken every day for a long time,” his wife of over 50 years Melody said.

“I never once heard him grumble.

“It wasn’t all doom and gloom, he still worked for two years.”

“We were happy, we were always laughing, we never had a dull moment. He had dementia for four years and we didn’t really notice it at first until the memory started going.”

“It didn’t get really bad until quite near the end. I nursed Andrew, I was there for every moment of it.”

The Christmas Toy Every Kid Wants That Has Already Sold Out

The Truth About Those Intimate 'Greg & Carol Brady' Rumours