A representative for the couple announced that their daughter Hazel is set to become a big sister to US Weekly this week.

And this pic of the actress at the 2016 National Board of Review Gala a fortnight ago definitely looks like she’s beginning to show! 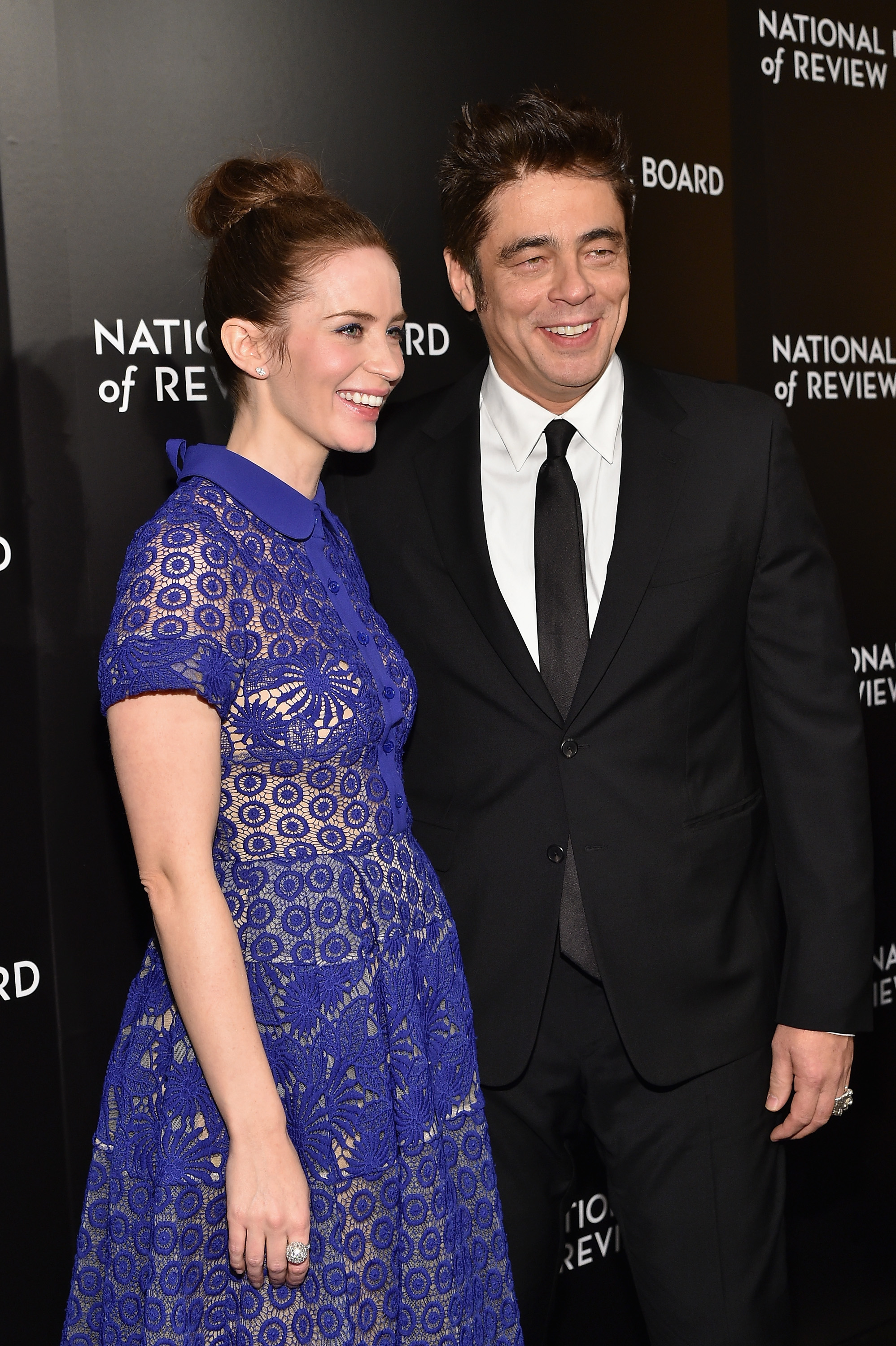 This year marks the couple’s sixth year of marriage, while their daughter will turn two next month.

And Krasinski knows just how good he’s got it, explaining at an interview at the Sundance Film Festival this month, “I know I won the lottery”.

We are so excited for two of our Hollywood favs!