Olivia Wilde lost out on Margot Robbie’s role in The Wolf of Wall Street because she was considered “too old”.

The Tron: Legacy star, now 32, was hoping to score the part of Leonardo DiCaprio’s partner in the 2013 financial drama, but she was considered unsuitable to be cast opposite the 41-year-old actor, so the role went to the Australian newcomer, now 25.

Wilde did not discover the reason why she did not get the part for a long time because her agents wanted to spare her feelings.

“I had heard for a part that I was too sophisticated,” she told US radio host Howard Stern.

“I was like ‘that sounds nice. I like that feedback. I didn’t get the part but I’m a sophisticated person’ and then I found out later they actually said old… but this is the thing. I want to make like a translation sheet for Hollywood that’s like all the feedback your agents give you and what it really means.”

It was not all bad news for Wilde because director Martin Scorsese remembered her audition and cast her in his music industry TV show Vinyl without auditioning her beforehand.

“I did not (audition for Vinyl), because I had auditioned unsuccessfully for Wolf of Wall Street,” Wilde adds, “That’s the one I was too old for.”

Wilde claims she loses any emotional connection with a part once she is rejected, and so she was pleased with Robbie’s casting. 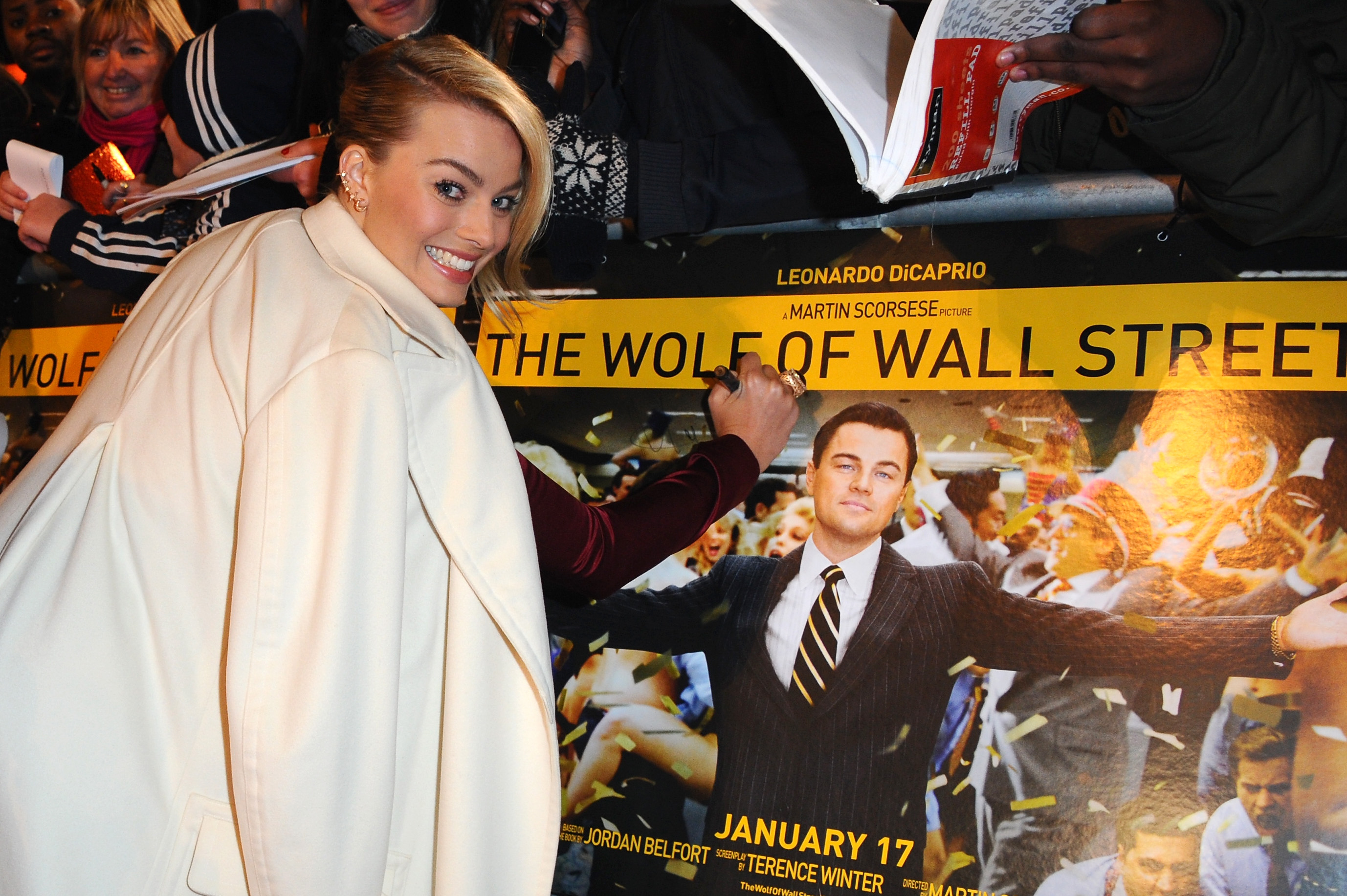 “I watched it and I thought she’s perfect, she kicked so much a** in that movie… the second I don’t get a role, it’s like dead to me.”

Actress Maggie Gyllenhaal spoke about a similar incident last year, when she revealed she was told, at 37, that she was too old to play the love interest of a 55-year-old man. She told TheWrap.com, “It made me feel bad, and then it made feel angry, and then it made me laugh.”