Nicole Kidman is one of Australia’s greatest assets.

The red hair, sparkly blue eyes and freckles are something that have become synonymous with Nic and Australia, but it seems they’ve been passed down. 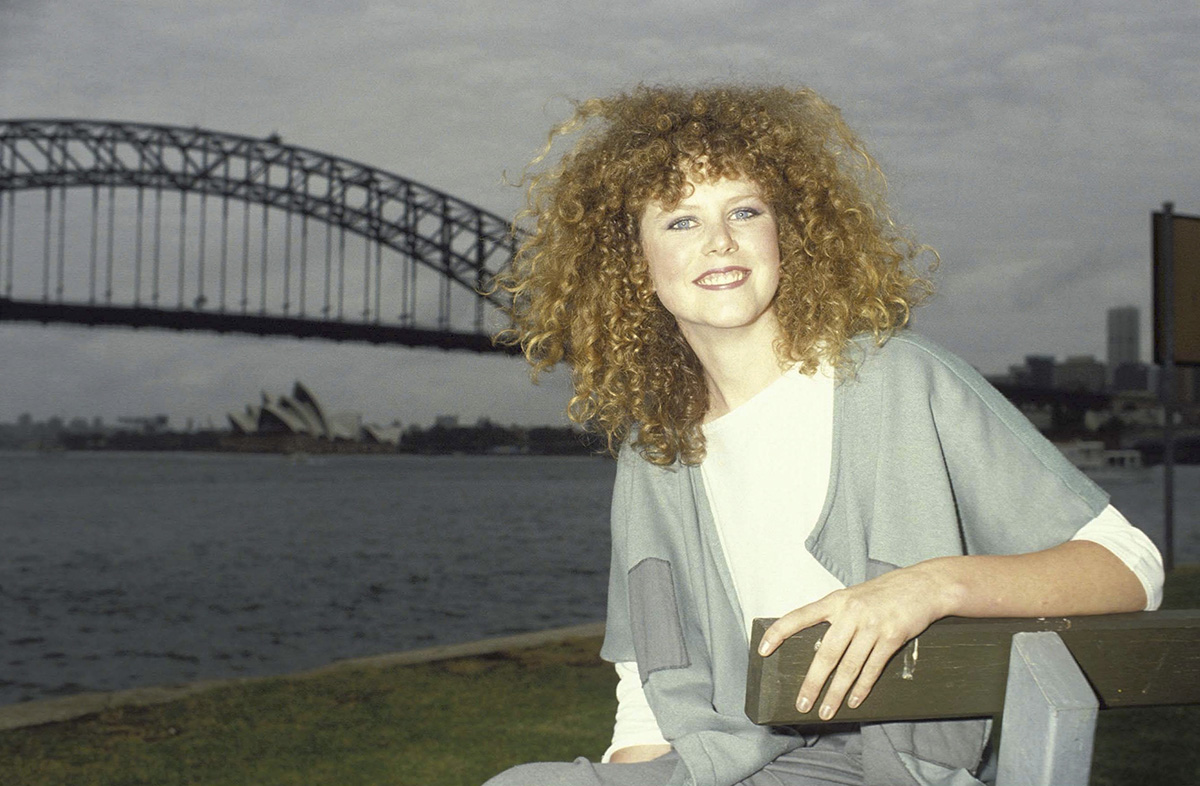 Yep, five-year-old Faith, who is rarely photographed by paparazzi, is definitely beginning to resemble her mother more and more as she gets older.

She’s SUCH a cutie!!

Nicole Kidman’s five-year-old Faith is a spitting image of her https://t.co/rZtLcysinS pic.twitter.com/ImePuDDQFq

She;s younger sister to Keith and Nic’s other biological daughter, Sunday Rose and Nic’s two adopted kids from her marriage to Tom Crusie, Isabelle and Connor.

Is This The Most Perfect Note To Leave On A Car EVER?!

The Veronica's Join Us Ahead Of Appearing On The Voice