We’ve all been there… You go for dinner and when you get the bill, you can’t work out how it could possibly come to THAT AMOUNT, before getting out the old calculator and double-checking.

Well an NFL rookie recently found himself in a similar situation, but much, MUCH worse.

Houston Texans rookie K.J. Dillon was the victim of a classic team dinner prank and was left to foot the bill, but the 23-year-old got the shock of his life when he saw the total amount. 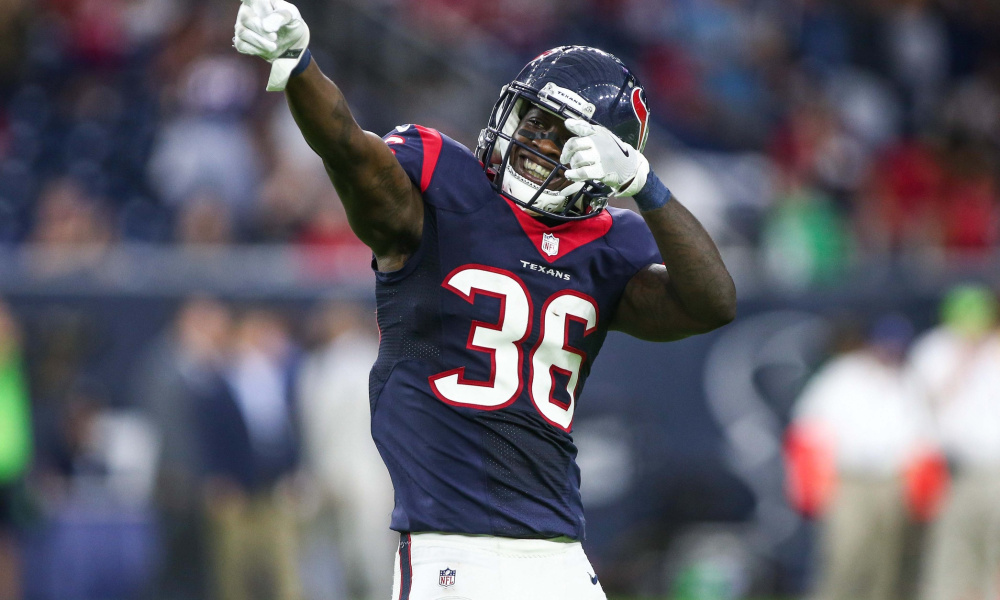 That DOES NOT include gratuity either. The compulsory 10% service charge brings the total to $US18,000.

Wow! Those Houston Texans can really get hungry… and thirsty. And rookie safety KJ Dillon got stuck with $16,000 dinner bill. pic.twitter.com/QhQD7ALMiu

I don’t know about you, but I would so rather go hungry for a week and buy a whole new wardrobe, even a new car maybe, with that type of cash!

But it gets worse…

The ONLY thing Dillon ordered on the night was the cheapest item on the receipt – a $12.95 Caesar salad.

“Me lol,” he replied to a fan, who asked which player ordered the salad.

“I don’t even drink lol,” he wrote on Twitter alongside a picture of the dinner bill.

But hey! What are friends for, right?

I don’t drink but what kinda sandwhich 🤔 https://t.co/qqhB2Ggbyn

Made a sandwich for lunch.

Poor guy! The struggle is REAL!

Amy Schumer's Xmas Gift To Her Dad Will Make You Sob