In an unprecedented turn of events, the property that was used for filming as the Kerrigan family’s house in the legendary Australian film ‘The Castle’ has been saved from possibly demolition, and may be moved to an entirely new state!

Attempts had been made to give the modest Melbourne home a heritage listing after the owner announced plans to demolish the house and build townhouses on the site. 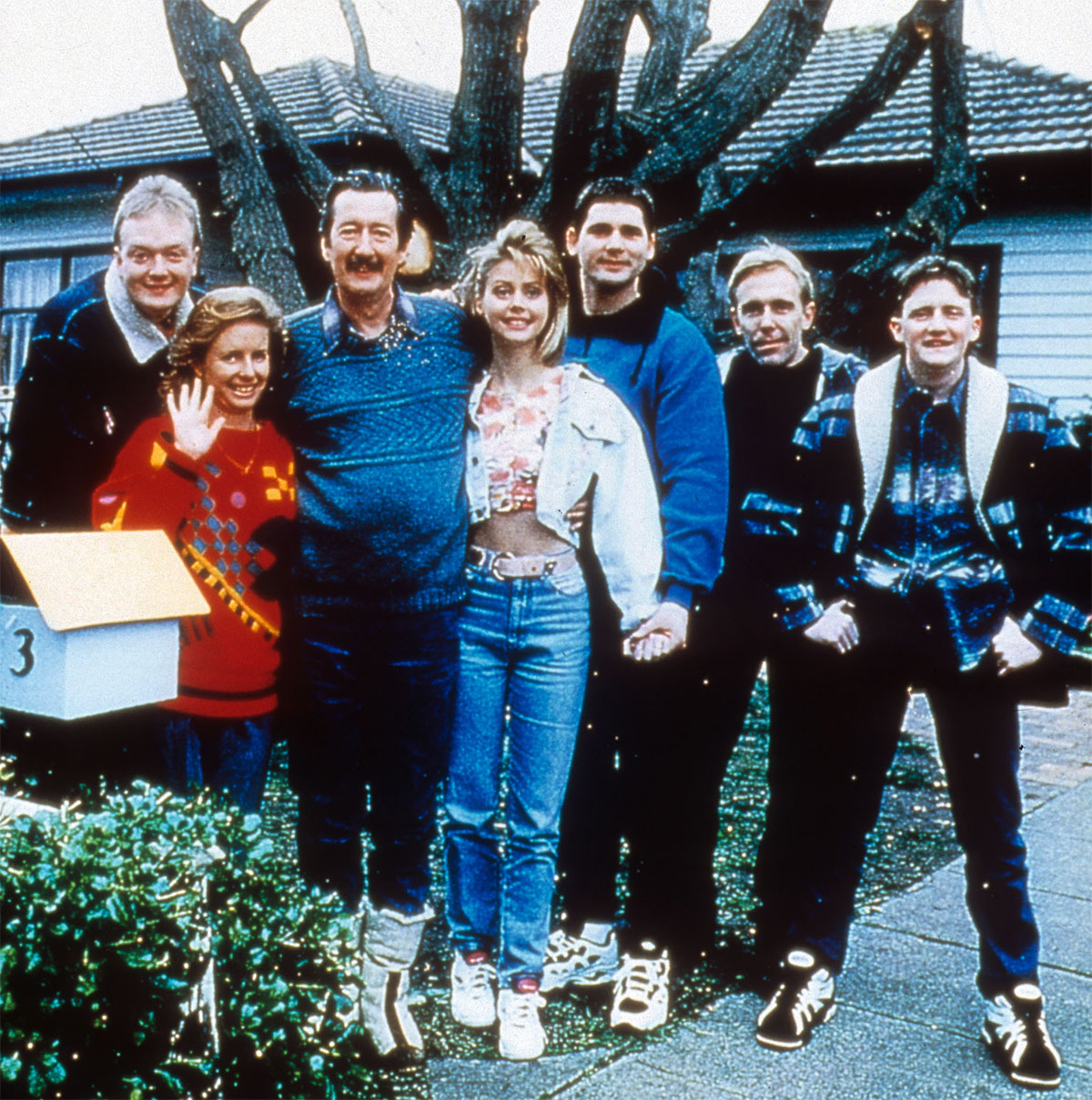 But with the local council deciding against this, a bold plan has now been hatched by the Federation Council in southern NSW to have the house moved and then set up as a museum designed to attract tourists.

In a nod to a classic quote from the film, shire administrator Mike Eden told The Courier:

“I think it will bring people to the town, some would tell us we’re dreaming, but we don’t think so”

“I’m pretty confident it’s a good publicity stunt, if you could call it that.”

If this crazy idea pays off we’d love to visit the museum, and we’d be straight to the pool room!