Since Elvis Presley passed away in 1977, rumors that he faked his own death to escape the glare of publicity have been rife.

Supposed ‘clues’ that he is still with us include the infamous misspelling of his name on his tombstone, to claims that his coffin weighed significantly less than Presley’s actual body weight when he died.

During the 80’s ‘sightings’ of the King were so common that a TV special was aired to try and sort out fact from fiction.

A lot of people believe the rumors were actually perpetuated by Presley’s manager, the notorious Colonel Tom Parker.

It’s believed that all the renewed publicity about Elvis helped boost record sales and as result, helped line the Colonels pockets as he spent his days gambling away his fortune in Las Vegas.

And now, in the past few months there have been fresh claims that the King is somehow still with us.

And now a new picture taken at an Elvis tribute at Gracelands is claimed to feature Presley himself! 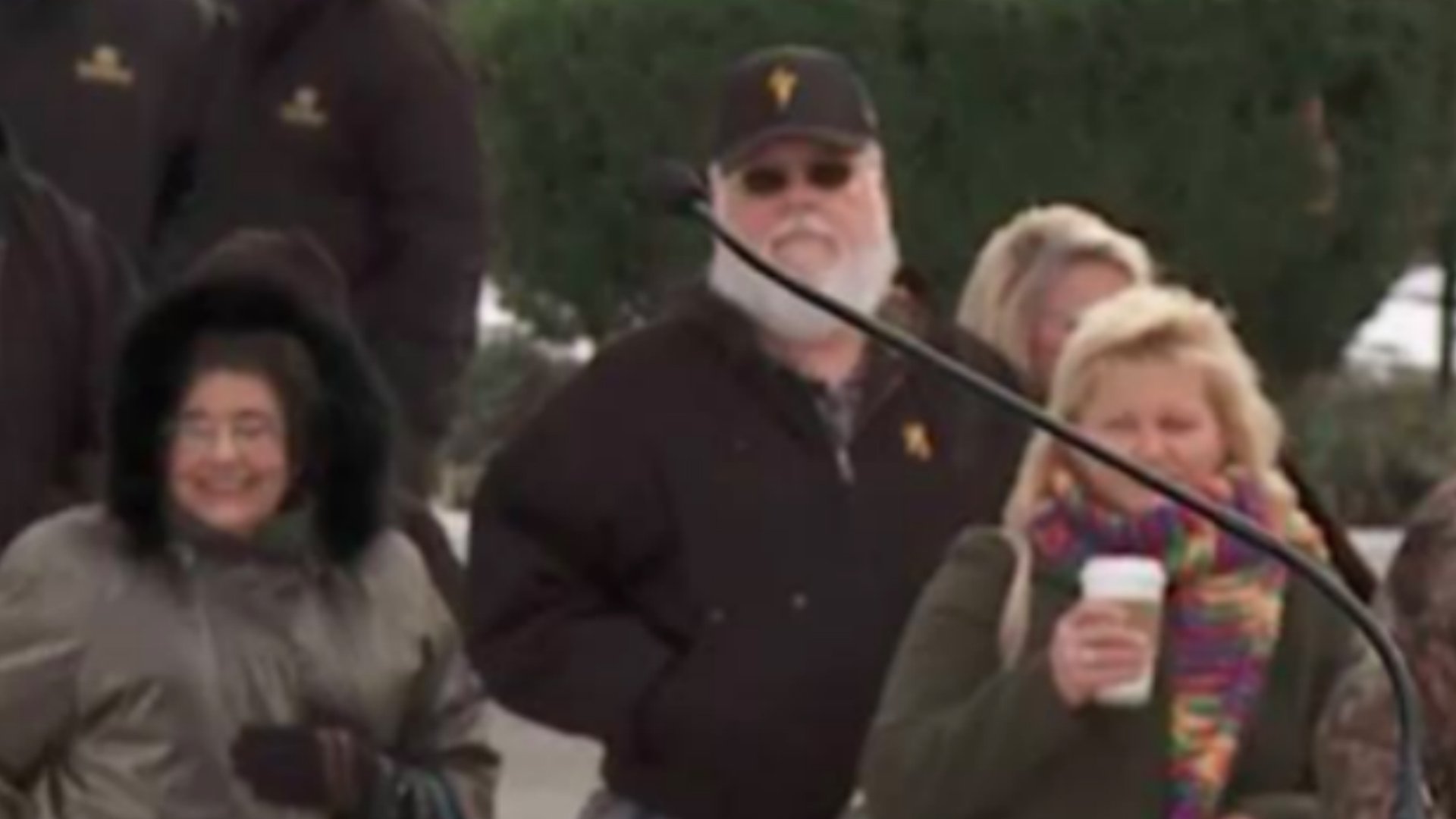 Taken earlier this month, fans (who are clutching at MASSIVE straws!) tried to convince themselves and the world somehow that this fat bloke with a grey beard was the King of Rock and Roll.

Which poses the most obvious question.

If Elvis was trying to stay hidden after all this time, why would he attend a tribute to himself at his very own house???

This and a thousand other reasons too numerous to mention here won’t convince us otherwise.

The King is dead guys, just let him rest.

Kylie Minogue Is Changing Her Name!