Danesha Couch has beaten odds of 88,000 to 1 to deliver three sets of twins in just over two years.

Sadly Desmond passed away five minutes after he was born due to a placental abruption.

Danesha became pregnant again and delivered her second set of twins on May 29th 2015.

Delilah and Davina arrived at just 29 weeks into the pregnancy but happily both girls are doing well. 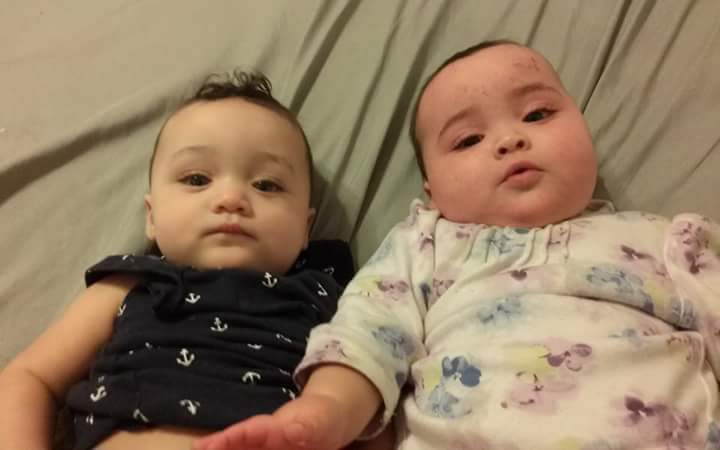 “I feel blessed because some women I’ve met in my lifetime can’t even have kids,” the Kansas mum said.

“I feel really lucky that I can.”

Danesha’s body releases more than one egg at a time and the young mum has set up a GoFundMe page because she says she is struggling with the financial burden of raising five children under 2.

She and her partner, Presler, 25, are due to be married in September.

These Parents Have Been Slammed After Their Kid Did This

Beatles Back At The Bowl Concert Album