Did you know that there’s a new Baywatch series coming?

It’s true. In fact, heaps of celebs have already signed onto the project, including Dwayne Johnson, Zac Efron and Alexandra Daddario. 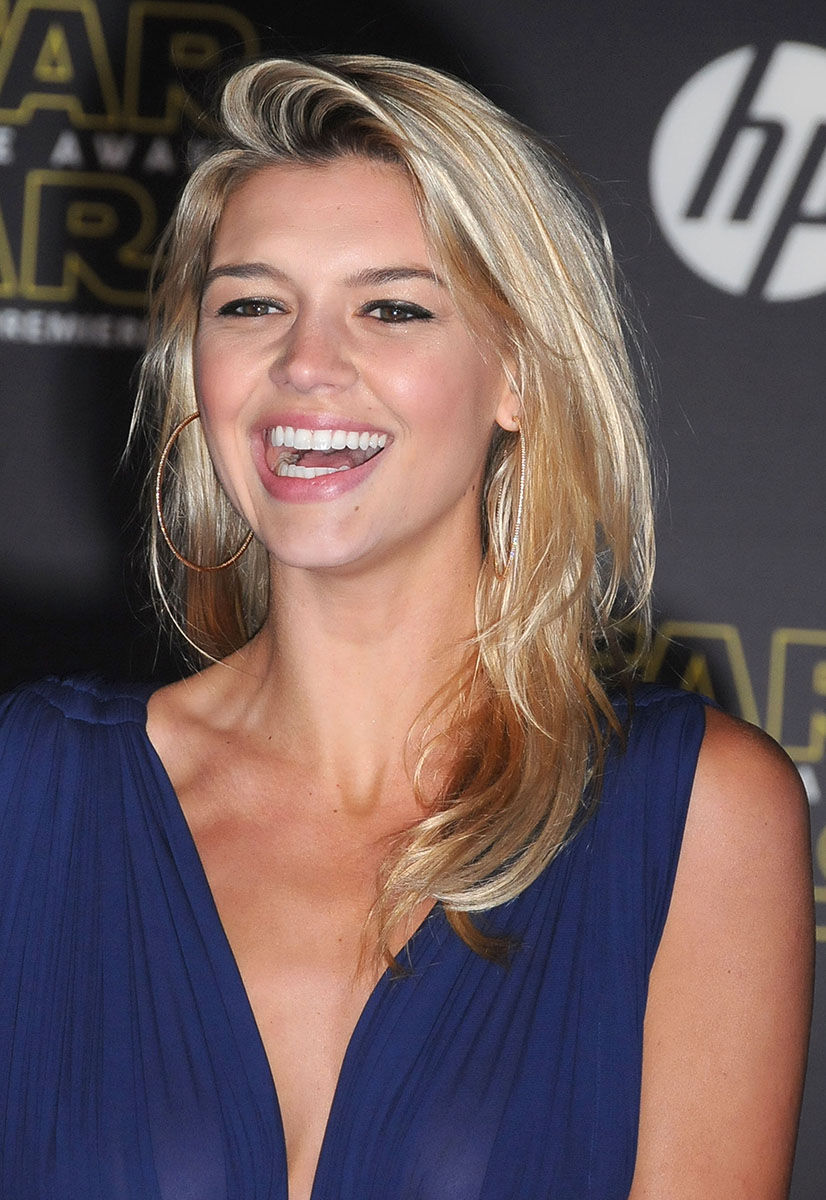 It’s official! 👍🏼👍🏼So excited to finally announce that I’ll be joining @therock in the upcoming #BAYWATCH movie! It has been an amazing ride thus far, can’t wait for what’s to come! Feeling beyond blessed and grateful! Here we go!! 😎👙 #waitwhosmitch

A few people have questioned the beauty’s lack of curves when compared to Anderson, but after seeing her cute clips on Instagram announcing the casting, we think she’ll be great!

For our #BAYWATCH and the iconic role of “CJ Parker” I had to make sure @kellyrohrbach was ridiculously sexy running in SLO-MO….

The film will be more of a comedic take on the source material – but so far, plot details have been kept under wraps.

For our #BAYWATCH and the iconic role of “CJ Parker” I had to make sure @kellyrohrbach was… tough.