It was an historic score on MKR on Sunday night, but for all the wrong reasons.

WA girls, Bek, 27 and Ash, 30 cooked up a roast veggie tart, Goldband Snapper and profiteroles in their festival-themed restaurant.

But a rough night in the kitchen saw them break an MKR record – receiving the LOWEST score in MKR history. 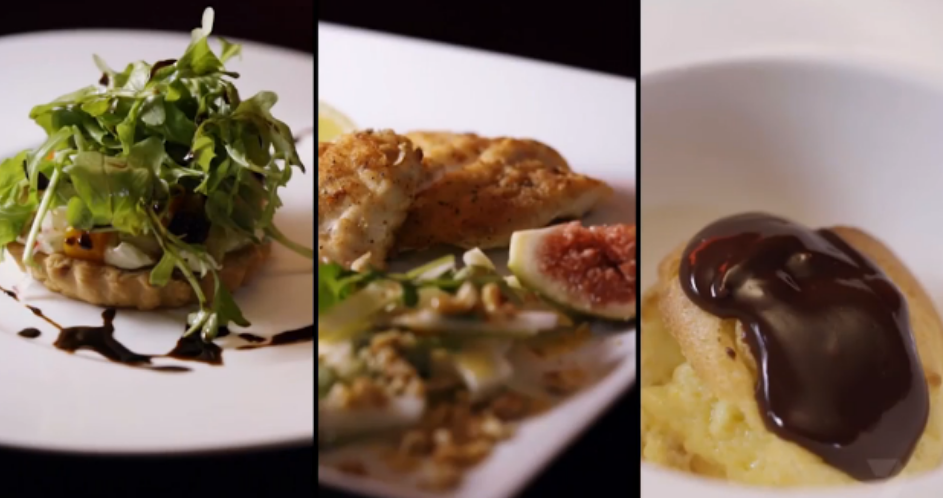 There were plenty of tears as host Pete Evans delivered the blow.

“That gives you a total score tonight of 26… I’m sorry to say that is the lowest score ever in the history of My Kitchen Rules.”

The highest score for any one dish was a three.

It was a tense night all-round, with contestants David and Betty seemingly out for blood from the minute they arrived. 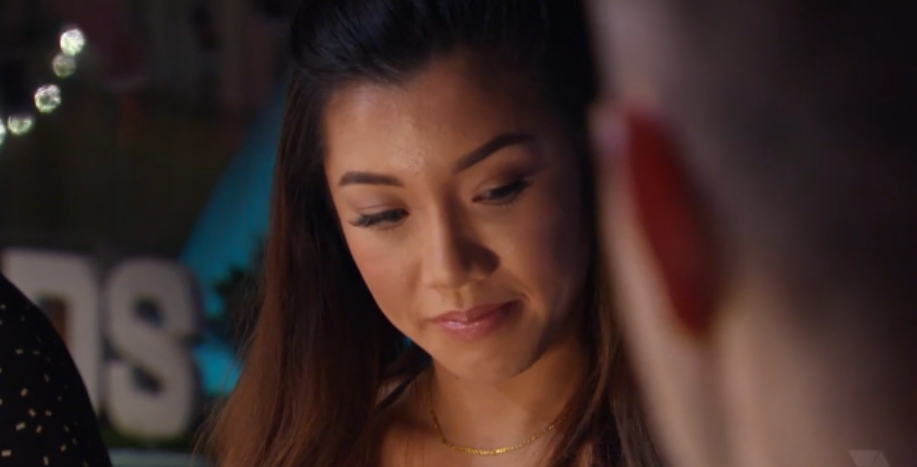 The pair from Western Sydney had been at the bottom of the leaderboard and consequently set out to tear the competition apart.

However, as it turned out poor Bek and Ash didn’t need any help in the race to the bottom.

Speaking after the show the girls said they were expecting the poor score.

“What’s really disappointing is I know this isn’t a reflection on our cooking ability,” said Bek.

My Kitchen Rules returns to Channel 7, Monday at 7.30pm.

My Kitchen Rules Contestant Bek And Kyle Together?

Santana And The Doobie Brothers Are Coming To Your City!

A Huge Australian Tv Show Has Decided To Never Return!