Married at First Sight’s Simon was very quick to gain the love of fans of the show but maybe not so much of the family of his new wife.

His hair became a huge talking point of the show but it appears that now the show has finished up filming, his hair has also been cut! 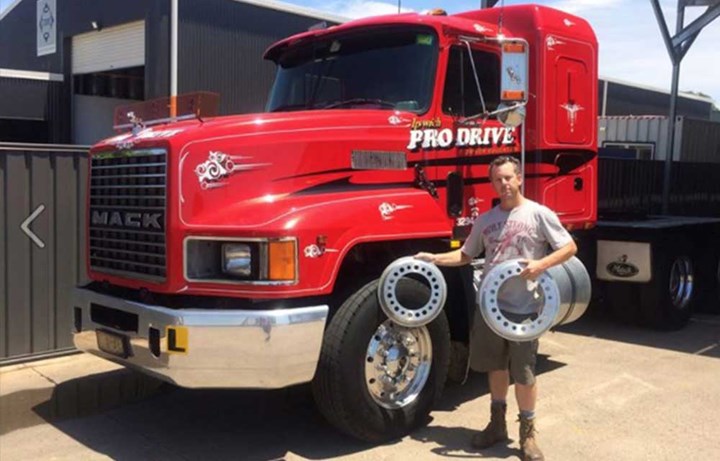 The photo of Simon’s new hair was shared on Facebook by Ipswich Pro Drive Driving School and shows his hair being a whole lot shorter and darker than it was on Wednesday’s show.

Simon was set up with the 31-year-old Alene on the show, who said ‘The hair, I don’t really really like it.’

So maybe he has changed because he is in LOVE.

Please say that is true.