While it may have taken Nadia a while to warm up to new TV hubby Anthony, it seems she’s no stranger to pretend weddings.

The flight attendant and part-time model, has done it all before. A Facebook page, that appears to be run by the new bride, shows the 36-year-old in full bridal gown during a shoot in Adelaide . The post reads: “This was from my last visit to Adelaide this year. A bride for a day with Chris Turner from Finesse Models Australia.” 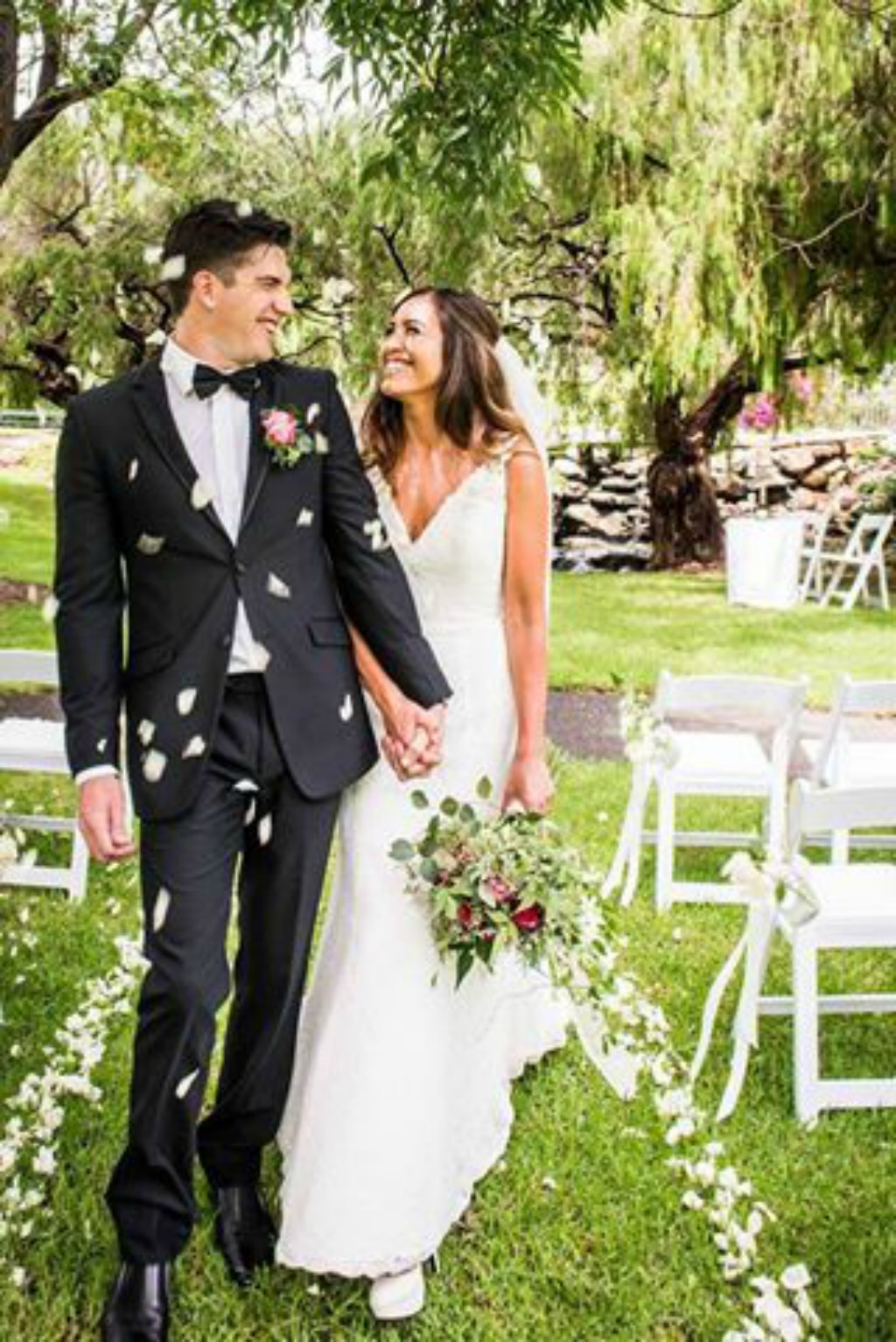 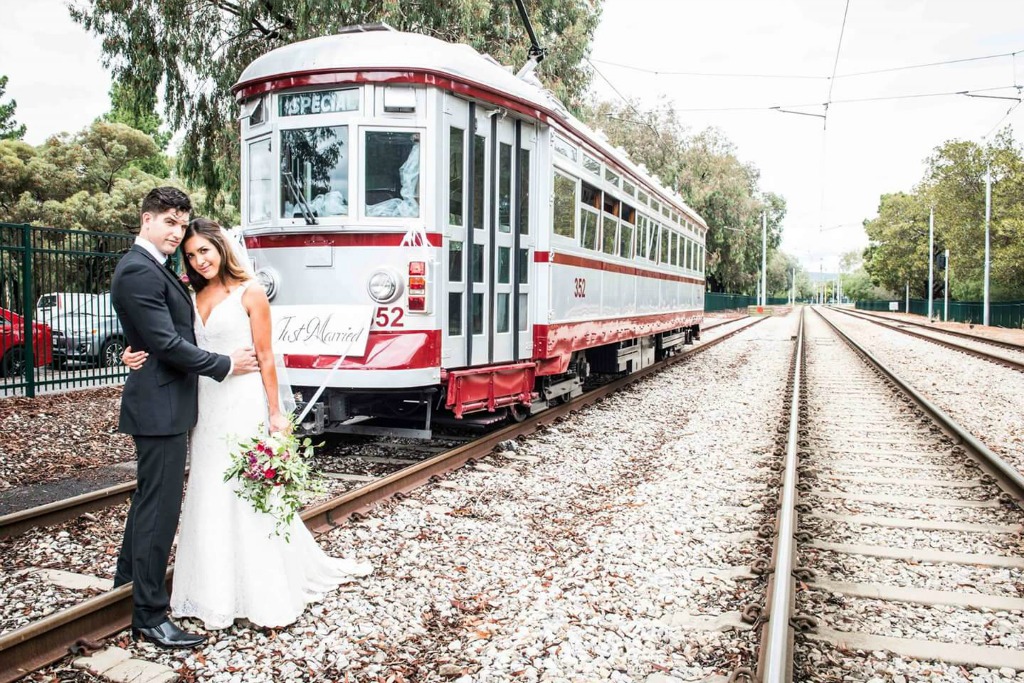 Online Nadia refers to herself as a TV presenter/host who’s worked as a freelancer MC and host of a Rundle Mall Event. Her other accolades include Miss Universe Finalists ‘Miss Congeniality’ in 2005, being the face of Adelaide Arcade and Notebook Magazine Cover Girl in 2010. 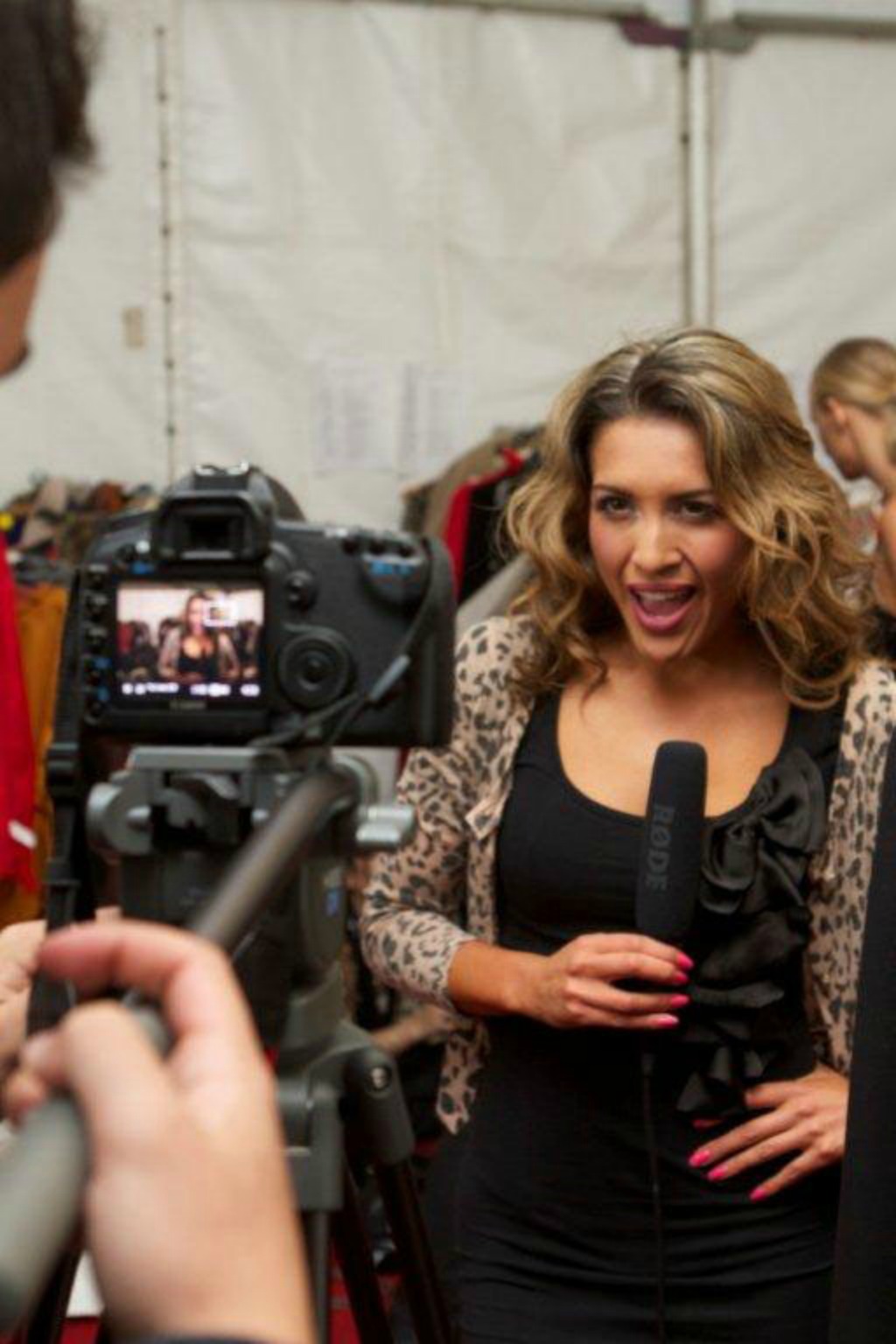 Last night the was criticised for her frosty behaviour towards adorable race caller from Sydney, Anthony. While he impressed viewers with his genuine nature, he manged to put his foot in it royally with his new wife, when he asked her if her mum was her grandmother. Opps!

Despite the part-time model snubbing his attempts at a kiss at the altar, viewers faith was restored in the ‘experts’ when the couple shared a private kiss at the reception. The love in didn’t last long, when Nadia decided to set up a pillow wall in their hotel room – ouch! Well all know that’s how Alex and Zoe first started out, so let’s hope these two have just as much success.

There's Some Expensive News Ahead For iPhone Users

This Phone App Can Predict If You're About To Get Sick