Queen singer Freddie Mercury left us all too soon when he passed away in 1991 aged just 45.

Ahead of his 70th birthday on September 5th we look at some early family photos that show the legendary showman as a young and often shy child. 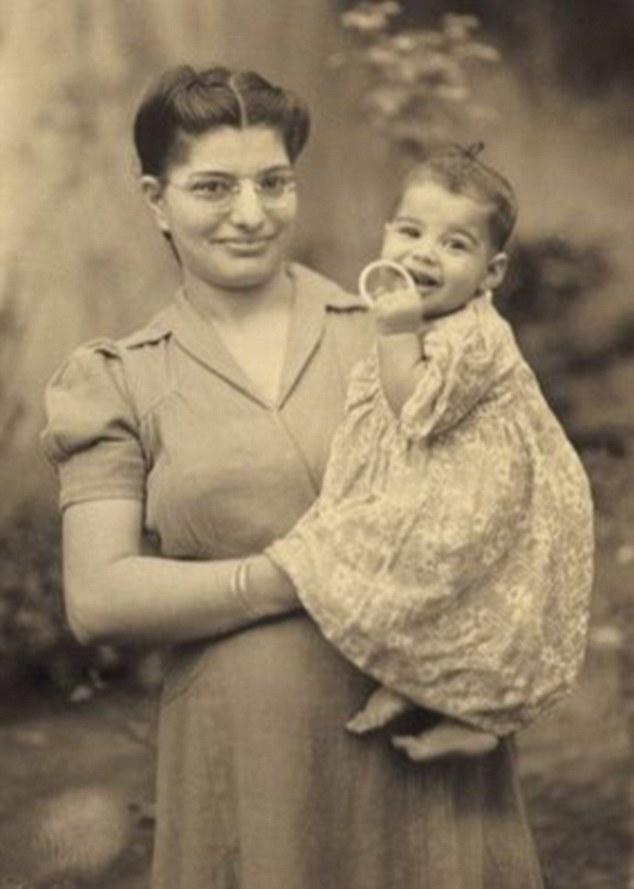 Freddie was born Farrokh Bulsara in 1946 in Zanzibar, North Africa (now part of Tanzania) to his parents Bomi and Jer. 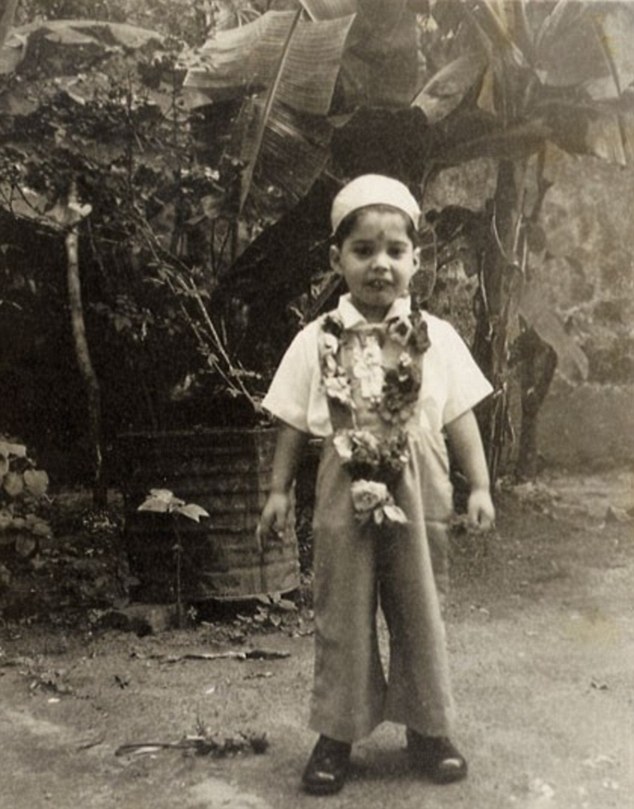 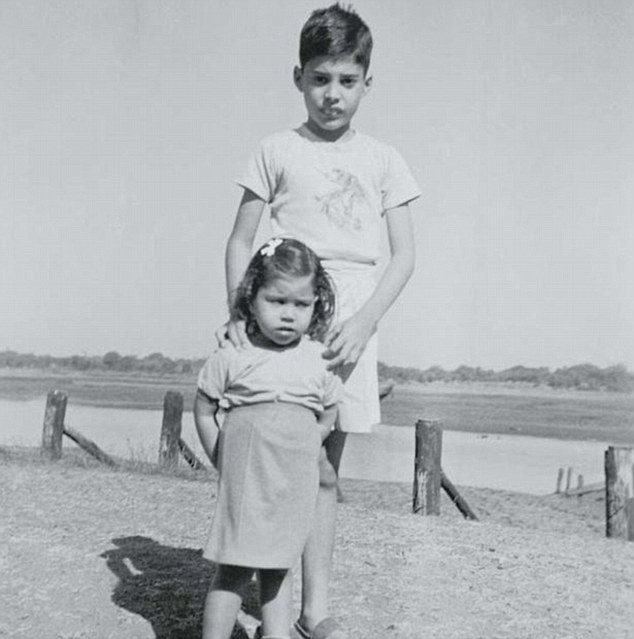 At 12 Freddie started playing with his first band The Hectics who played covers of Cliff Richard and Little Richard songs. 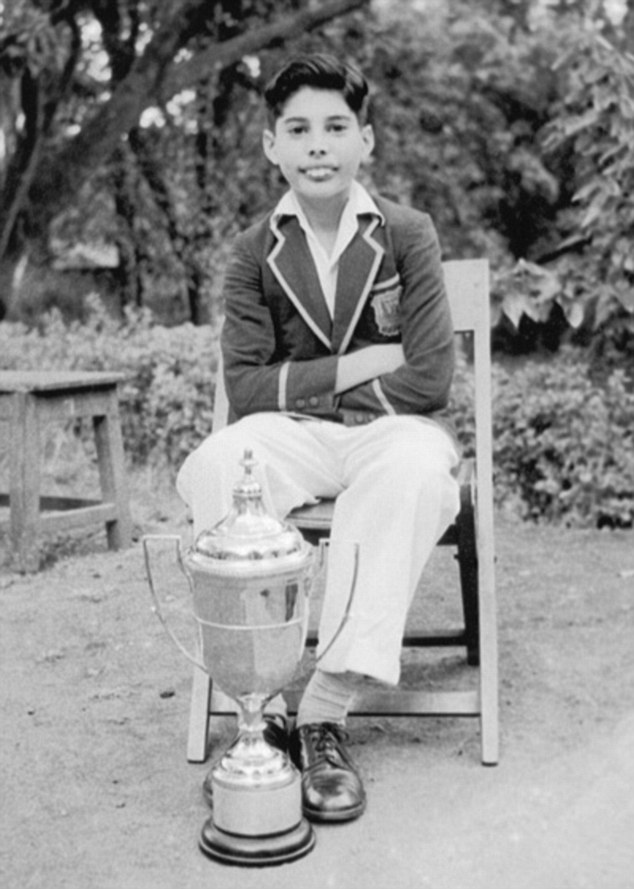 At 17 Freddie and his family fled Zanzibar due to a political uprising and moved to the UK where he played in a few more bands until 1970 when he met Roger Taylor and Brian May who had been in a band called Smile. Freddie came up with the new name Queen and history was soon made. 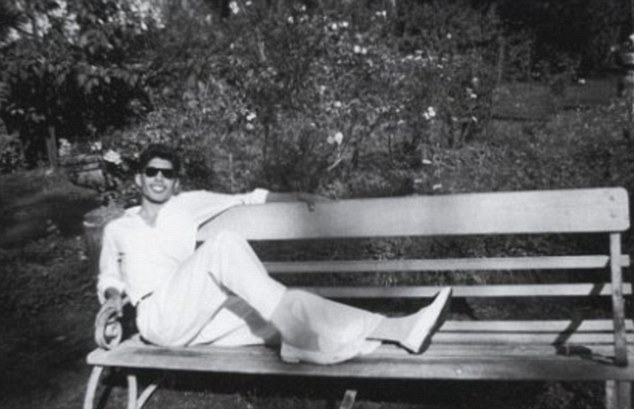 These images of a young Freddie have been released by his mother Jer and will be included in a new Queen box set. 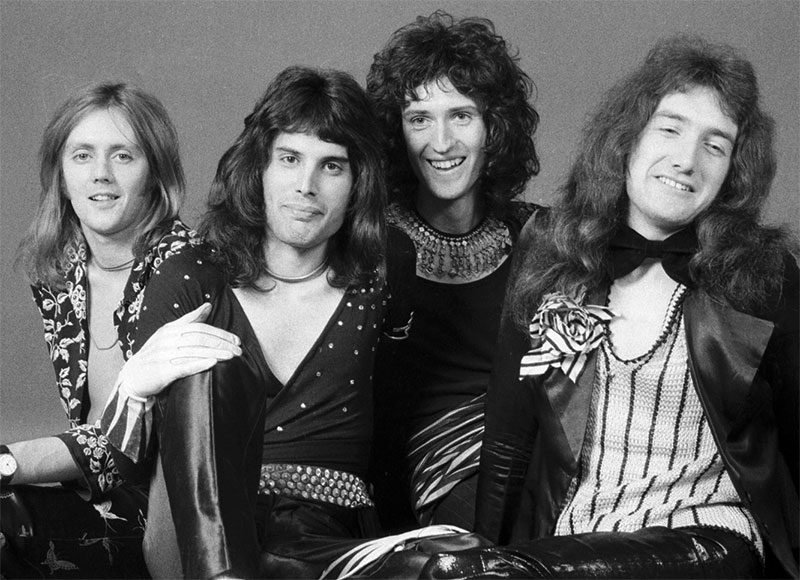 In 2012 she told the Daily Telegraph that Freddie always kept his private life to himself.

‘Freddie kept a strict division between his work and his home all his life,’ she said

‘If I ever asked he would say, ‘Mum that is business, and this is family.’ He was kind and very respectful both to myself and his father.’

How Well Do You Remember The Breakfast Club?

Peter Andre Says He Was Mistaken For A Suicide Bomber