The legendary Kiki Dee spoke to Laurel, Gary and Mark this morning, talking everything from how she helped Elton John to his first number one with “Don’t Go Breaking My Heart” and how she got the name ‘Kiki’ at the beginning of her career. 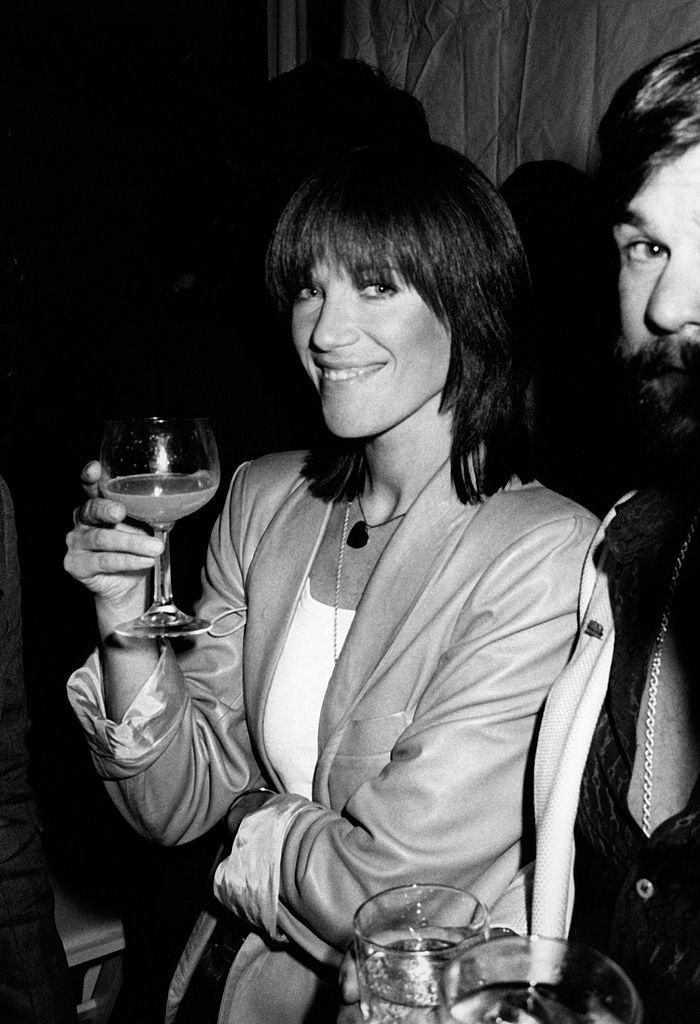 Originally the iconic female vocal part in the “Don’t Go Breaking My Heart” duet seems to be famously linked with Dusty Springfield , but Kiki sets the record straight.

“There’s some funny stories around it. I think some people think that Dusty Springfield was going to be doing it, but it wasn’t ever going to be a duet in the beginning, it was going to be an Elton John track. I was on the label at the time, working with Elton’s producer, Gus

In the end Kiki Dee won the part which helped make the single the first number one hit for both herself and legend, Sir Elton John,  topping the charts for six weeks in mid 1976! 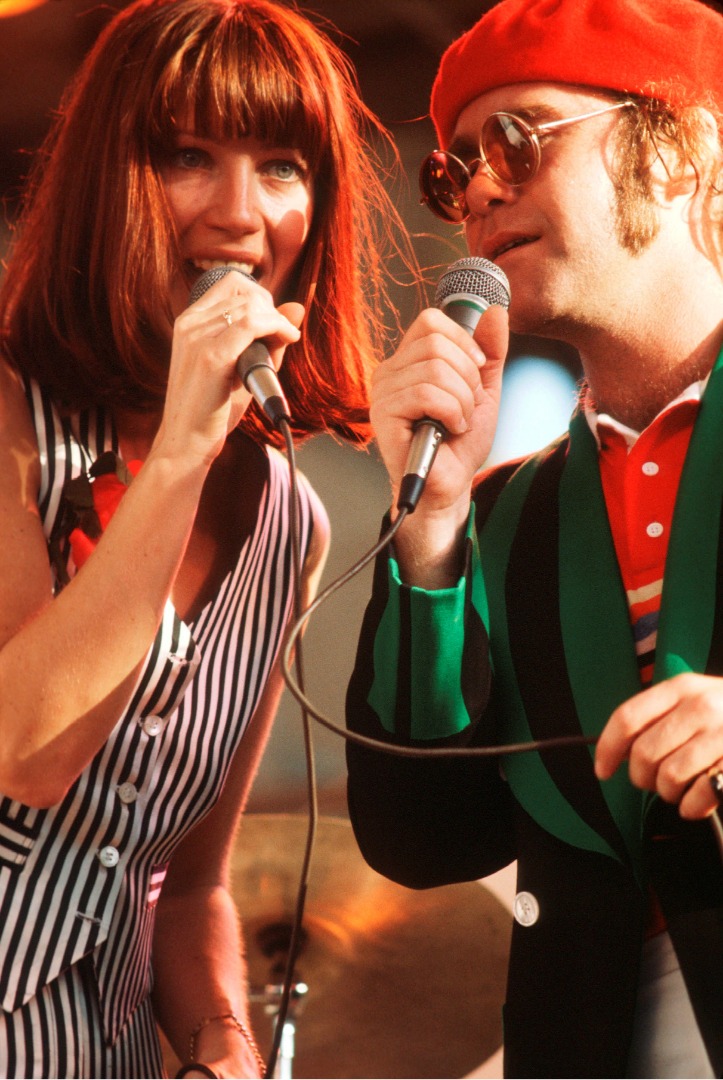 Kiki Dee and Elton John set a HUGE trend at this point in the music industry, with worldwide hits like “Islands In The Stream” by Dolly Parton and Kenny Rogers in 1983 and “That’s What Friends Are For” by Dionne Warwick and Friends in 1986. 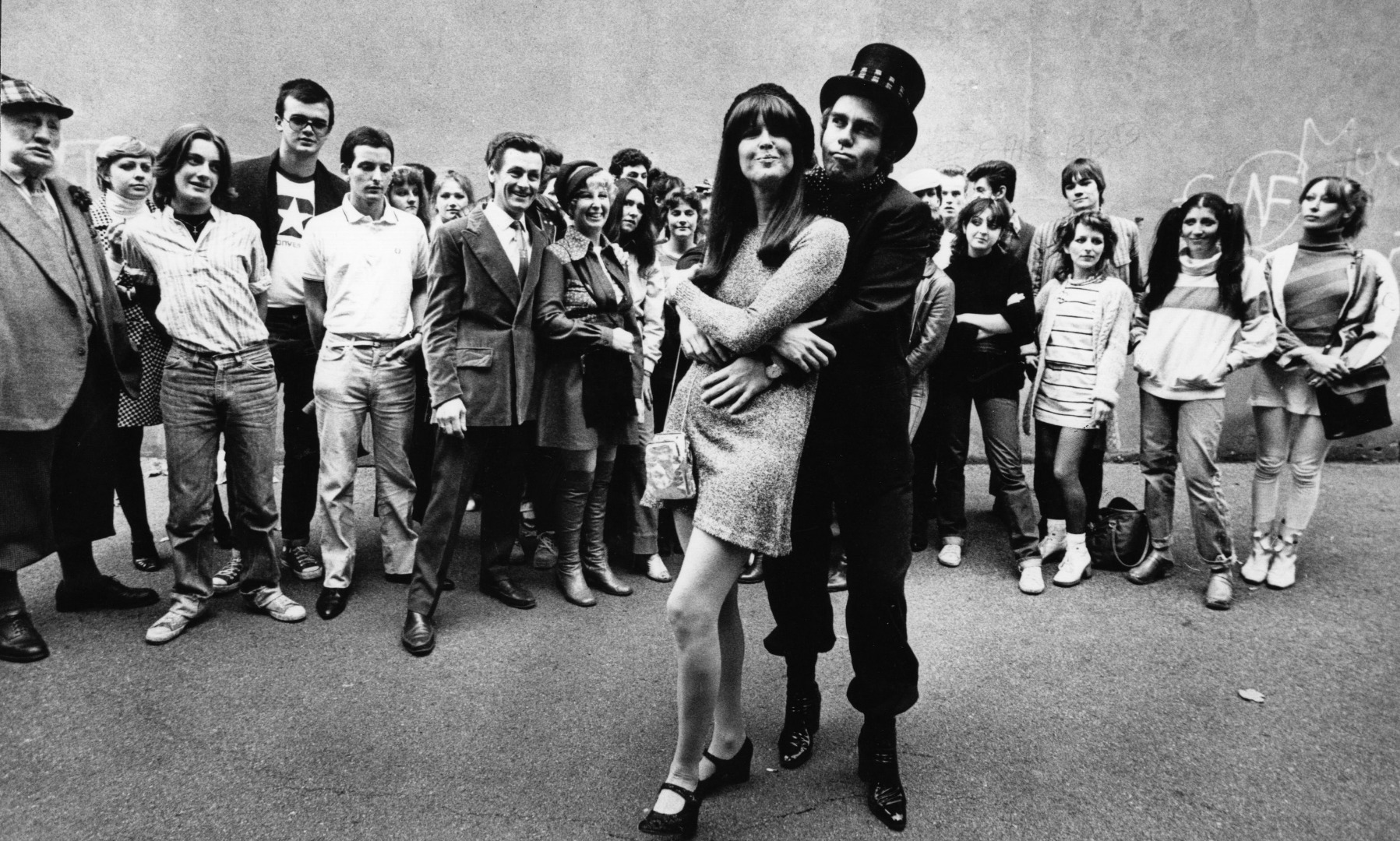 Watch the 1976 music video of Elton John and Kiki Dee below!