The singer, 48, met Sasse, 29, in 2015 on the set of US series Galavant, in which he stars when she was making a guest appearance. 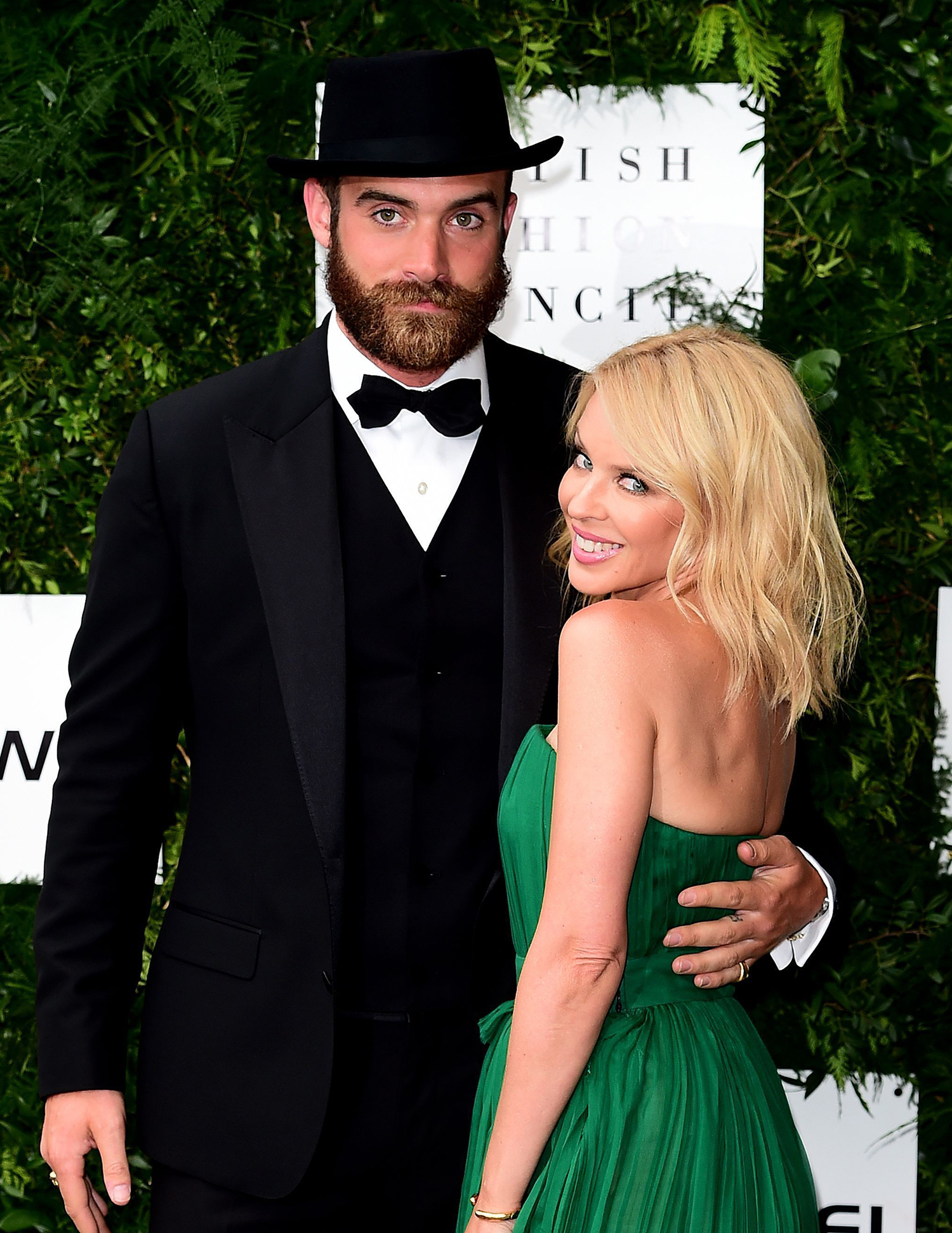 The pair announced their engagement in February 2016.

But according to The Sun, the star has broken off the engagement because she suspects Sasse of cheating with another actress.

The couple had earlier campaigned for marriage equality saying theu would only wed once same-sex marriage was legal in Australia.

Minogue only recently told The Daily Mail that she planned to take her husband-to-be’s name when they married.

“Kylie Sasse is a great name… Kylie Minogue has never exactly tripped off the tongue,” she said.

“I’ll definitely be taking Sasse but there will be Minogue in there somewhere.”

Both Minogue and Sasse’s reps have been contacted for comment.

Kate Fischer Has Spoken Out About Her Life With James Packer