Janet Jackson has given birth to her first child at the age of 50, her management have confirmed.

The American singer and her Qatari businessman husband Wissam Al Mana “welcomed their new son Eissa Al Mana into the world” on Tuesday, a representative told US publication People.

“Janet had a stress-free healthy delivery and is resting comfortably,” they said.

Earlier this year Jackson confirmed the news by saying the couple “thanked God for our blessing”. 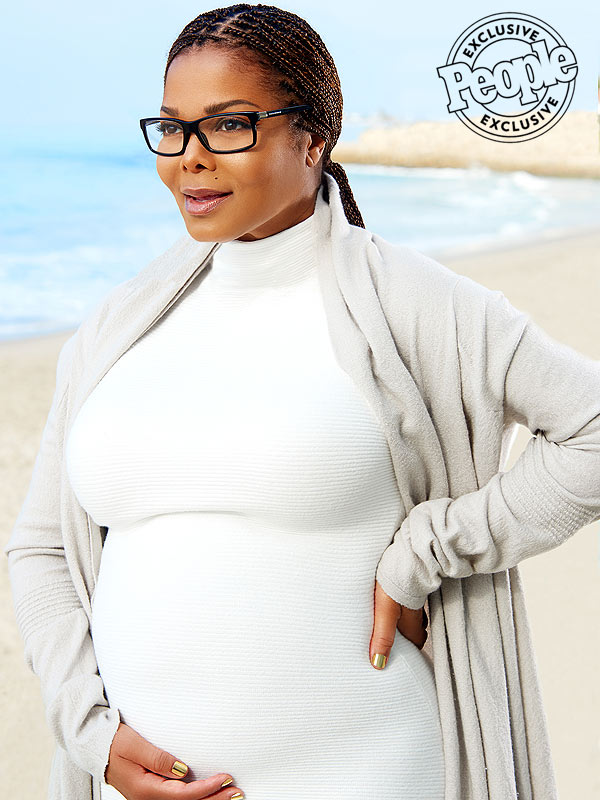 In April, the star announced that she was delaying her Unbreakable tour because she and her husband were “planning our family”.

She did not say that she was pregnant but said there had been a “sudden change” to the second leg of her tour – which started in August 2015.

“Please, if you could try and understand that it’s important that I do this now,” she said.

“I have to rest up, doctor’s orders. “But I have not forgotten about you. I will continue the tour as soon as I possibly can.”