It’s the luck of the Irish! The list of sexiest nationalities has been revealed…

But with contenders like Colin Farrell, Liam Neeson and Jamie Dornan – we’re not surprised the Irish have snagged top spot!

Unfortunately, our Aussie blokes have been edged out of top spot to come a cool second place, and with the Hemsworth brothers, Sam Worthington and Hugh Jackman representing, we’re glad the women of the world can appreciate them.

A survey of 66,309 women on MissTravel.com has revealed that the Irish accent is still a favourite – and no wonder! The ladies of the office aren’t surprised at ALL.

Pakistani men came in third, we wonder if Zayn Malik had anything to do with that?

American’s came in fourth, when you take a look at Hollywood’s heartthrobs it isn’t surprising, while the British boys came a respectable fifth place.

As for the ladies, the likes of the Kardashians stole the hearts of men worldwide cementing Armenian women into first place.

Our Aussie ladies made it onto the top ten in sixth place, beating Brazilian bombshells like Adriana Lima by one place.

Of course this was a survey of American men and women. We wonder how Aussies would vote? 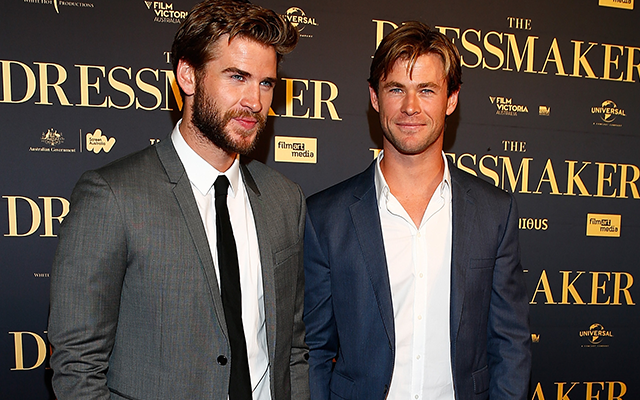