More than 1600 jobs at kids retailer Pumpkin Patch will go by February, when the chain closes down.

It was announced today that the immediate loss of more than 60 head office jobs in Auckland.

Pumpkin Patch prices will be slashed immediately as the company works to bring in as much as it can from their inventory before the shutters start to come down from December. 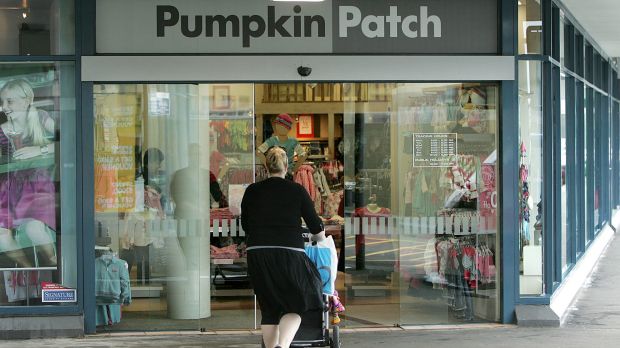 About 1000 staff work in Pumpkin Patch’s network of 117 stores in Australia, and about 600 in its 43 New Zealand outlets.

The fire sale will run until February in some stores, but it’s too early to say when individual stores would close across Australia and New Zealand.

In late October, Pumpkin Patch’s management said the was virtually no value left after discussions with its lender, ANZ Bank New Zealand, faltered.

WATCH: Just How Convincing Is The New Paul Hogan Story?

Prince Harry’s Girlfriend Has Hit Back At The Haters