Top Gear have announced who is replacing Matt Leblanc on the hit TV show as host.

The duo have signed on with a 500k pound two-year deal each. 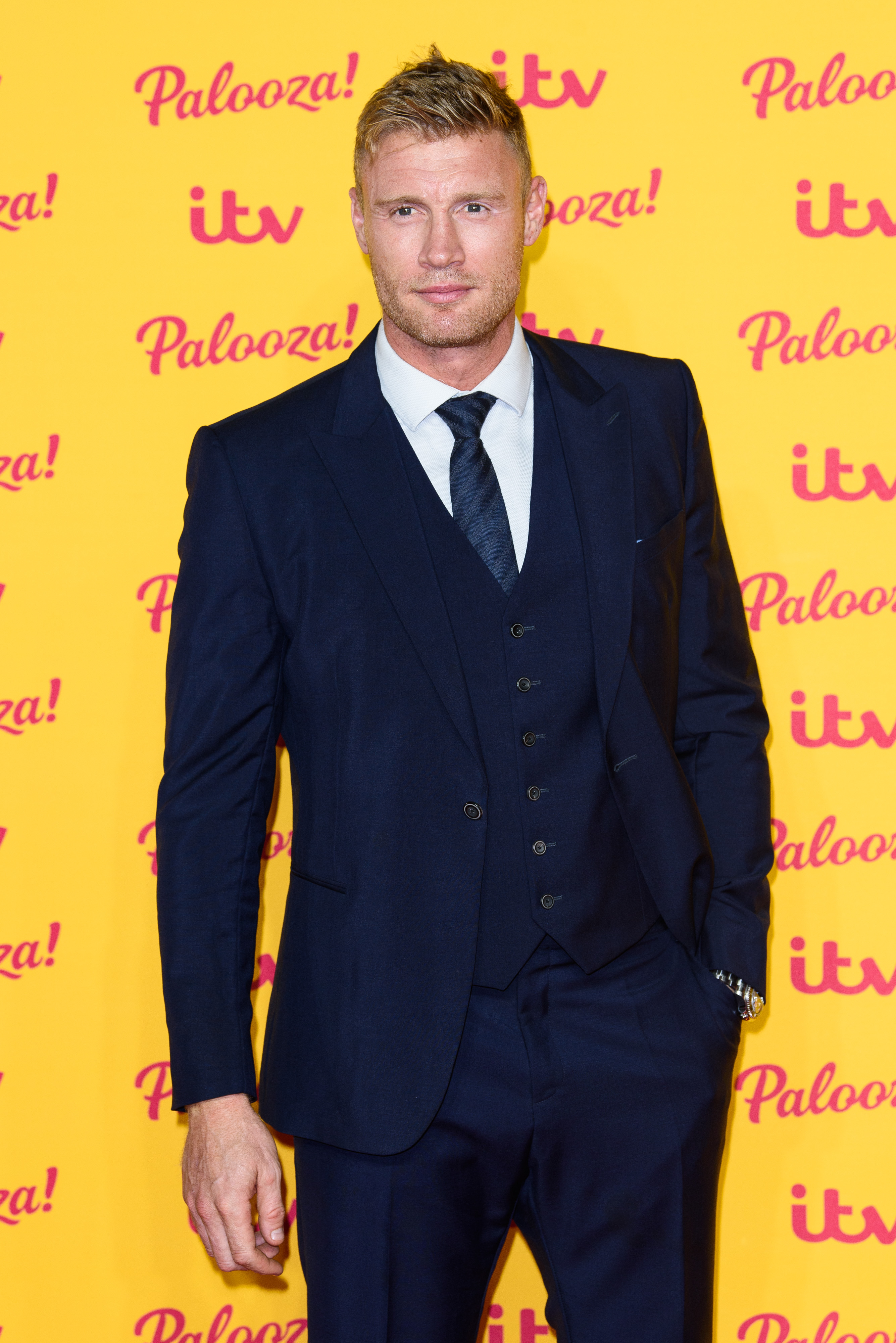 Top Gear will continue to air on BBC2.

While LeBlanc has left the franchise, Chris Harris is said to remain to round out the shows hosting panel.

“The BBC think having a British trio – two Lancashire lads and a car buff – is a good move,” a BBC source told The Sun.

“Paddy and Fred are car-mad too.

“Paddy’s one-liners and Fred’s sense of adventure should bring back the old days of Top Gear.”

Freddie won over Aussie audiences off the cricket pitch when he appeared on and won I’m A Celebrity Get Me Out Of Here in 2015.

We Get All The Dirt On “Backstage Shenanigans”

See The Full Cast For Harry Potter And The Cursed Child

This Dirty Dancing Blooper Reel Is Kinda Everything