If you’ve ever taken tourist friends out on the town in Sydney, no doubt you’ve ended up at Cargo Bar.

Situated right on King St Wharf, it’s the premium spot for a night out, especially if you want to show off the best that Sydney has to offer.

Now, Keystone Group has unveiled the sale of its waterfront icon, Cargo Bar.

At a time where close to $200 million worth of pubs have changed hands in the past year, it’s sad and somewhat unsurprising that the iconic Cargo Bar would follow suit.

The multi-level bar was opened in time for the Sydney 2000 Olympics and since then regularly plays host for thousands of weekly harbour cruise patrons. 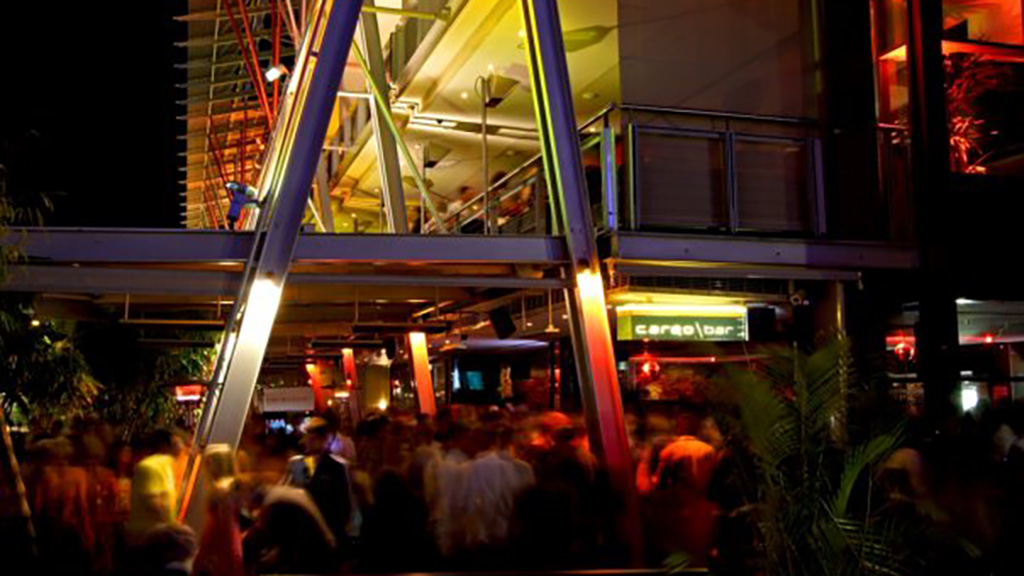 Following a recent strategic review, Keystone’s executive chairman, Richard Facioni, said the decision to sell Cargo is to underpin the future growth plans for the group, according to a report on Sydney Morning Herald.

This is set to include an expansion of its burgeoning wine bar and restaurants.

“As a result of that strategic review, the decision was made by the board of Keystone to release some of the significant capital we have invested in the King Street Wharf precinct and to reinvest that capital into new growth opportunities” Mr Facioni said.

“We are now being presented with a number of exciting opportunities across the country, including in Melbourne where we currently have no presence.

The sale of Cargo will allow us to accelerate some of those growth plans.”