Already widely recognised for her audacious outfits, Charli XCX has really raised some eyebrows tonight as she stepped onto the red carpet at the 2016 ARIA Awards in Sydney.

The British pop star, well known for her song ‘Boom Clap’ which featured in the 2014 Drama, ‘The Fault in Our Stars’, chose to wear not-a-lot for the awards, according to Daily Mail. 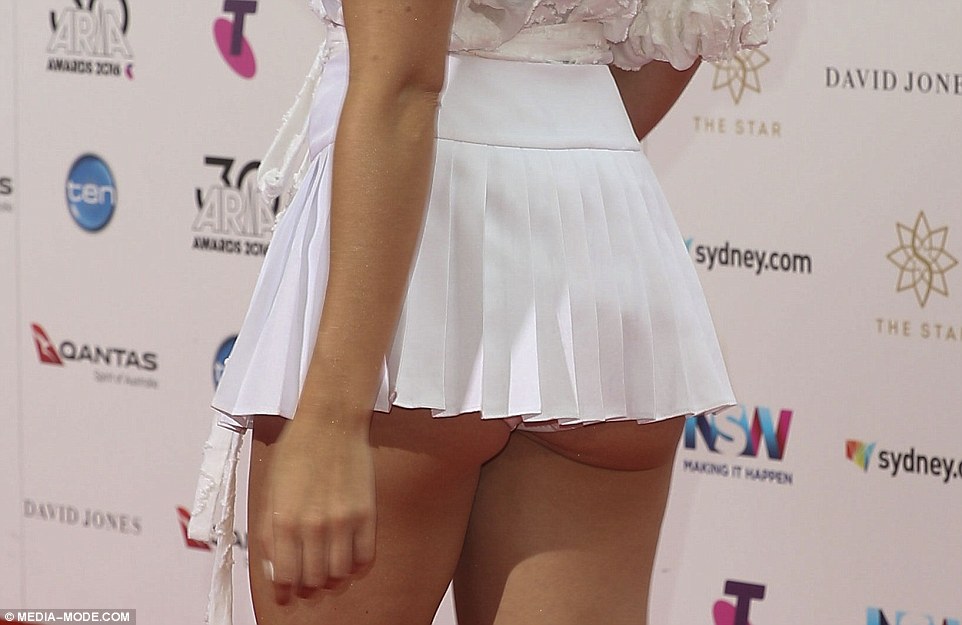 The 24-year-old twirled around and exhibited herself to waiting photographers that managed to catch a glimpse of her bottom and her knickers as she wore a ridiculously short white skirt.

Car Passenger Taps Cyclist On The Bum While Smoking A Ciggie

Really Bad News For Some People Who Got Adele Tickets