Errol Brown, whose funky numbers with Hot Chocolate such as You Sexy Thing became sensations in the disco era, has died of liver cancer aged 71.

Brown, who was born in Jamaica but spent most of his life in Britain where he was made a Member of the Order of the British Empire for services to popular music, died at his home in The Bahamas, said his manager Phil Dale on Wednesday.

“There was always music wherever he was,” Dale said.

Brown became a pop star almost by accident after he and friend Tony Wilson, a songwriter who became co-founder of Hot Chocolate, decided in the late 1960s to make reggae versions of hits of the day.

A reggae version of Give Peace a Chance made its way to the Beatles’ Apple Records, which objected and said that the band needed permission.

But, Brown said later, John Lennon himself soon heard the reggae cover and helped the band sign to Apple Records, although Hot Chocolate soon moved to another label as the Beatles were splitting up. 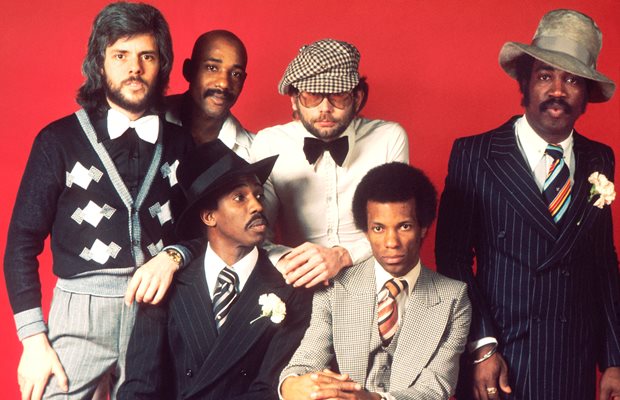 “I never grew up wanting to be a pop star; I never grew up interested in performing music at all,” Brown told Britain’s Telegraph newspaper in a 2009 interview as he embarked on a farewell tour.

Hot Chocolate became a rare black British act to achieve commercial success in the 1970s, and the band’s danceable numbers enjoyed a spike in popularity as disco came into vogue.

The band put out hits each year through the mid-1980s including You Sexy Thing, It Started with a Kiss, Love is Life and Brother Louie.

Brown went solo in 1985 and achieved modest success with songs such as “Personal Touch,” although he never achieved the same fame as with Hot Chocolate.

Despite winning sex symbol status with his on-stage persona and often suggestive lyrics, Brown was said to be uninterested in the rock ‘n’ roll lifestyle and was married for around 35 years to his wife Ginette, who survives him along with two daughters.