In Australia Hey Dad! was a TV staple in the late 80s and early 90s.

But so few knew the story behind the scenes. 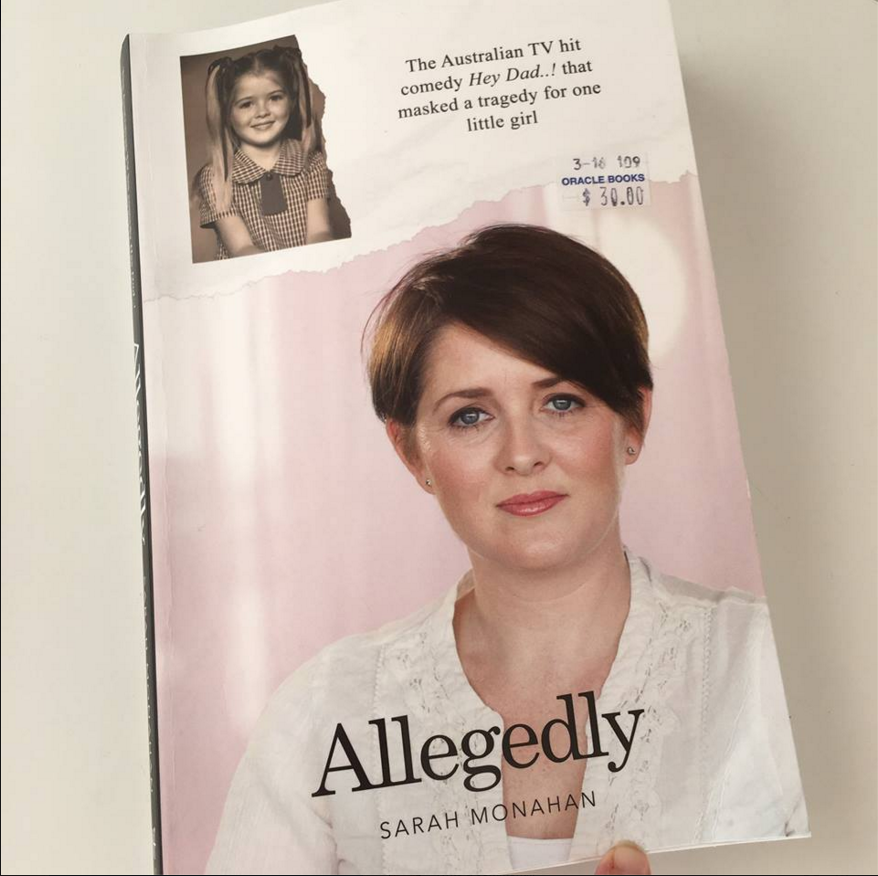 While Sarah Monahan’s story of abuse as a child star has played out in the media, she has taken it upon herself to write a book, titled ‘Allegedly’, to tell her side of the story.

We spoke to her about the process of writing the book and her TV dad’s latest appeal from jail.