Twenty five years after Four Weddings And A Funeral launched Hugh Grant’s career into overdrive, he, along with the original cast have reunited for a sequel.

Following the hugely successful reboot of Love Actually to raise funds for Red Nose, the Four Weddings cast including Andie Macdowell, Kristin Scott Thomas, Sophie Thompson, and Rowan Atkinson have made a short film which catches up with the beloved characters from this romantic classic! 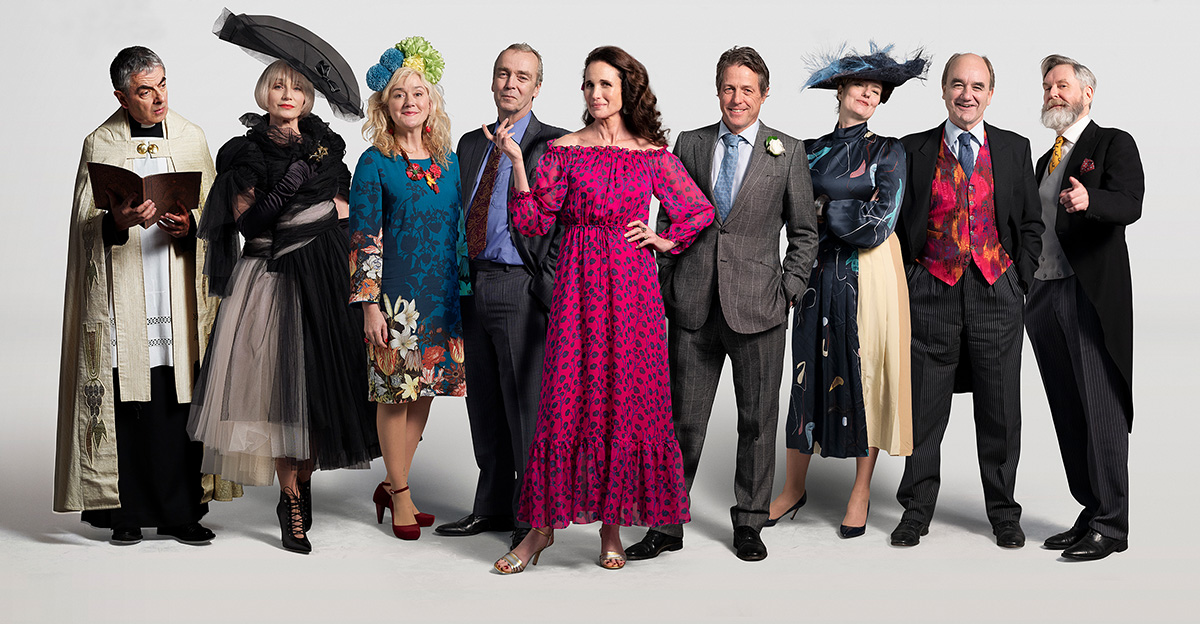 Called ‘One Red Nose Day And A Wedding’ the film is directed by Mike Newell who also made the 1994 hit.

“You have to trust the script,” Newell tells EW.

“If the script makes you laugh, then any difficulty goes away. I always assumed that it would work fine.”

This #RedNoseDay 15th March 2019, we are reuniting the cast of the 1994 smash hit rom-com ‘Four Weddings and a Funeral’ for a one off special ‘One Red Nose Day and a Wedding’. Here’s a sneak peek at the fabulous cast altogether!💍 pic.twitter.com/SfGsIH0RF5