She’s a 90s love child, created by two of the coolest people to come out of that decade.

Happy Mother’s Day to the most perfect human in the world!! I love you dearly and could not imagine life without you! 💕 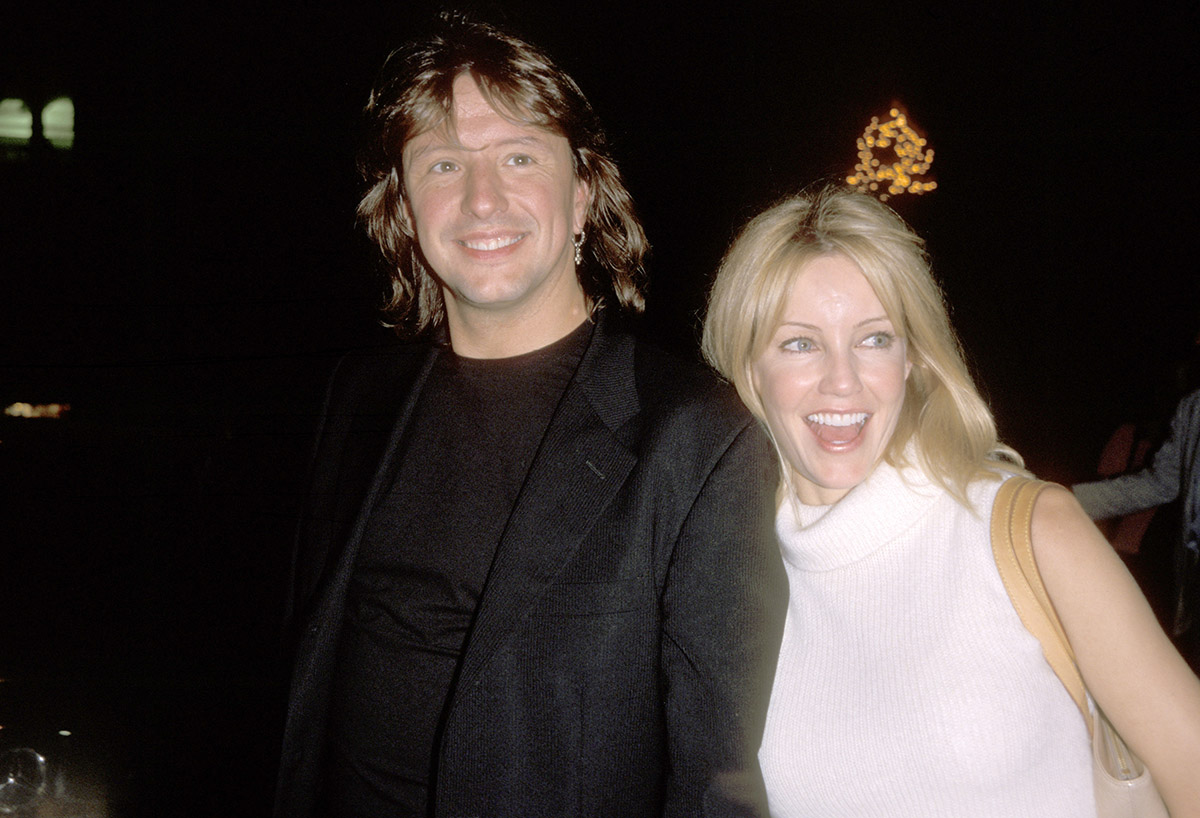 And just like her mother, she’s a natural in front of the camera.

Up close and personal on this Tuesday afternoon

Already modelling, Ava resembles her mum, Heather, in some of her poses on her Instagram account, with her trademark profile and smile. 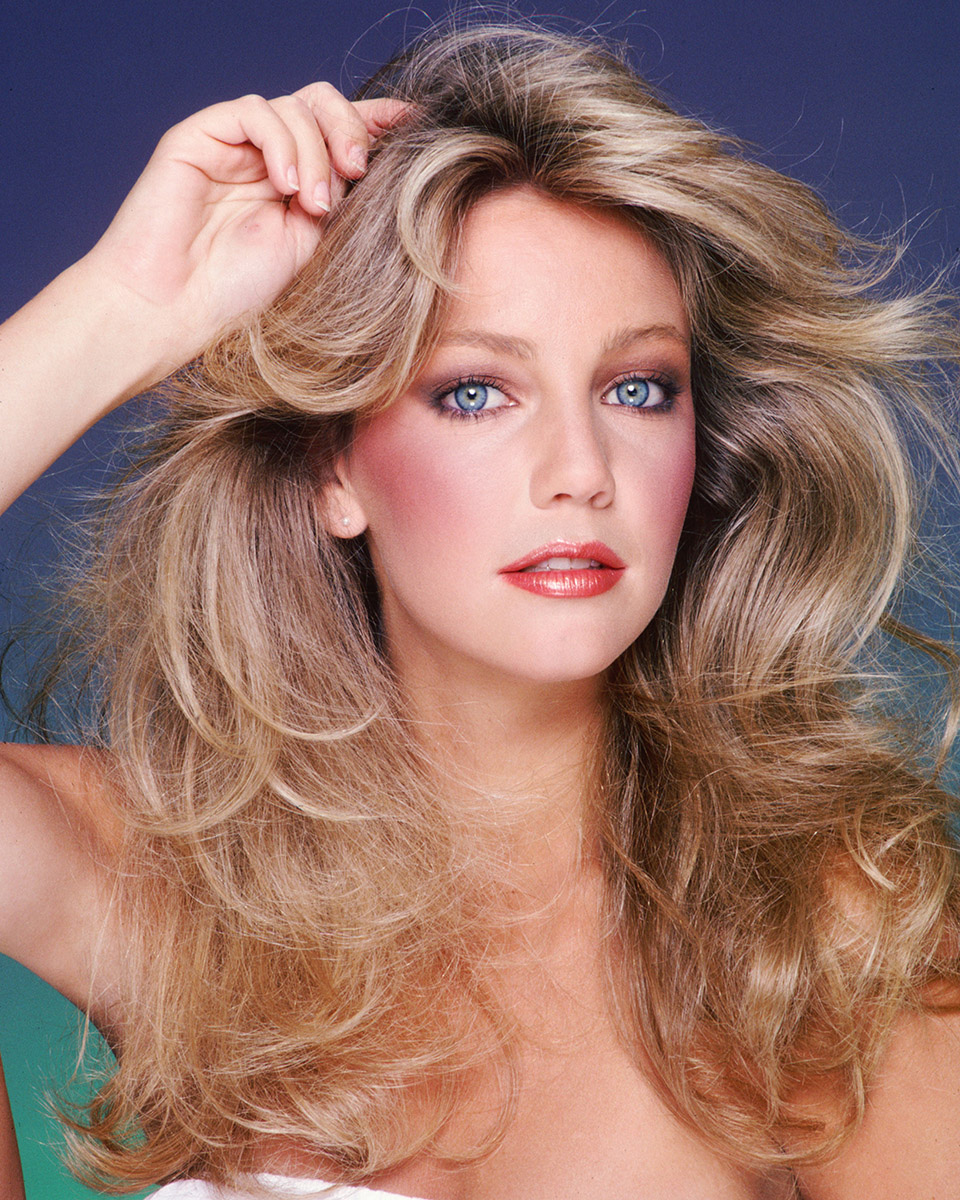 Despite divorcing nine years ago, the Melrose Place star and the rocker remain amicable as they help to raise their daughter.

Where I’d rather be

Me n my baby going to Scary Movie 5 premiere

In addition to modelling, Ava is also a student as the posh Loyola Marymount University.

She’s also had her acting debut, starring alongside Paul Rudd and Leslie Mann in ’This is 40’.