On the night before he died Heath Ledger’s sister warned him not to mix sleeping tablets with his prescription drugs, a potentially deadly combination that ultimately killed him.

According to Heath’s father Kim, the actor was under a lot of pressure and mixed painkillers with the sleeping tablet Ambien to get some rest.

“Heath was literally complaining to his sister the night before on the phone saying `I can’t sleep, I might have to take a couple of Ambiens to go to sleep’,” Kim told AAP.

“And Kate was saying `Heath you can’t take Ambiens and mix them with prescription drugs, you don’t know what you’re doing’ but basically, almost his last words, were `Katie, Katie, I’m fine, I know what I’m doing’.”

At the time he was finishing up his role as The Joker on The Dark Knight and filming the Terry Gilliam fantasy The Imaginarium of Doctor Parnassus, all while setting up a place to live. 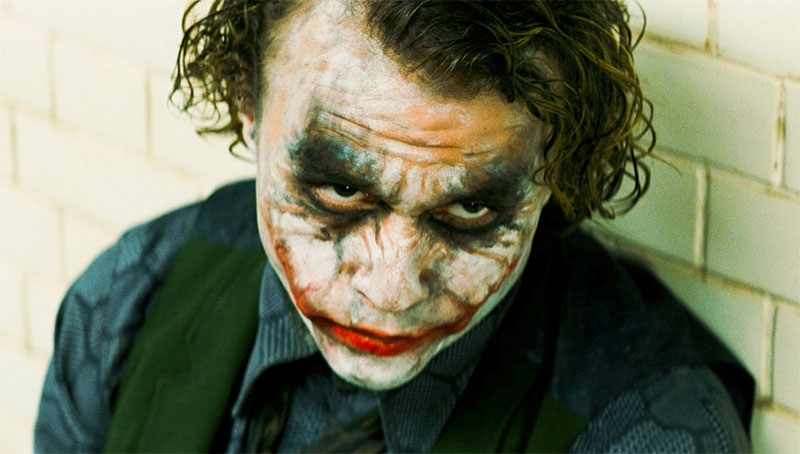 “He was rushing trying to deliver what was required on set and flying back to New York trying to set up an apartment there as well. All on time lines,” Kim said.

His father says he’s now afraid of painkillers, even after knee replacement surgery. Some of the painkillers he was prescribed were Oxycodone, one of the drugs found in Heath’s body.

“There were two boxes of unopened Oxycodone and I took them back to the chemist,” he said. Kim is now trying to reduce the stigma associated with opioid addiction, which is growing rapidly in Australia.

A study published recently in The Lancet revealed that opiate use has quadrupled in Australia.

“Between the years 1992 and 2012 the number of units of opioid painkillers that were prescribed in Australia grew from 500,000 to 7.5 million and it’s still growing,” Kim said. 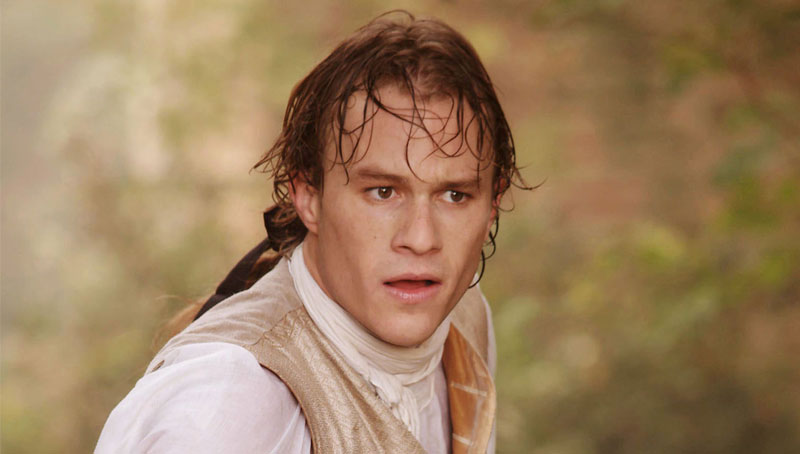 Kim is the patron of ScriptWise, a not-for-profit organisation that aims to prevent prescription medication misuse and overdoses.

“There is help out there,” he said.

“Conversation needs to start with family members so everybody understands and can support where you’re at with it.”

Drunk, Passed Out People Get Pranked By Their Friends