The 61-year-old actor, who is also the cousin of George Clooney, died of cancer at his Los Angeles home on Thursday. 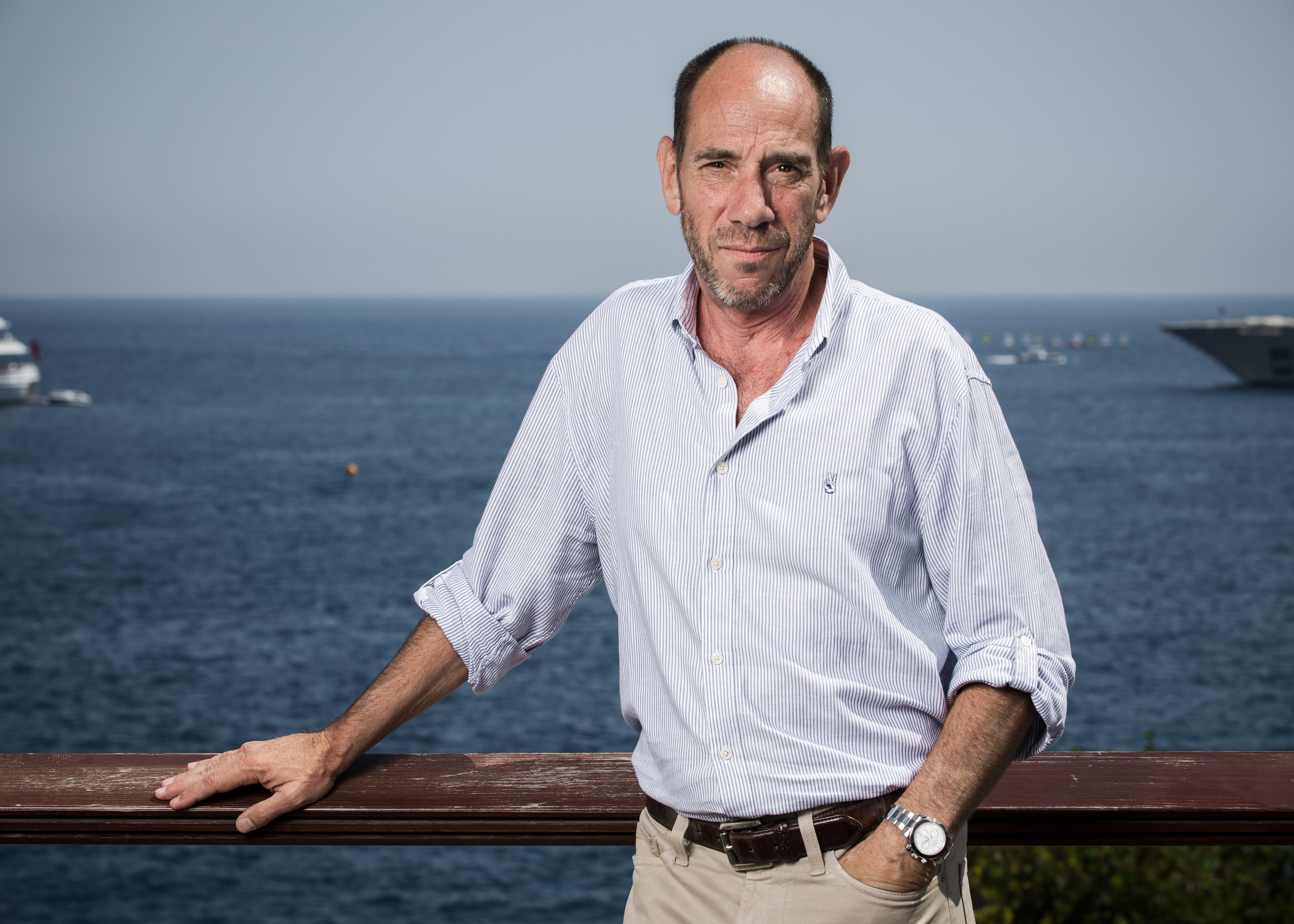 George has released the following statement to The Hollywood Reporter:

“Today history will mark giant changes in our world, and lost to most will be that on the same day Miguel Ferrer lost his battle to throat cancer. But not lost to his family. Miguel made the world brighter and funnier and his passing is felt so deeply in our family that events of the day, (monumental events), pale in comparison. We love you Miguel. We always will.”

Miguel was also a close friend of Todd Fisher, who recently lost his mother Debbie Reynolds and half-sister Carrie Fisher.

The actor, who is survived by his wife Lori and their two sons, served as best man at Todd’s wedding.

My oldest friend Miguel @Miguel_J_Ferrer just passed. I tell you the last 30 days have been, beyond insane. He was loved. RIP pic.twitter.com/JNKtdlwS6p

Miguel, I am going to miss you, you will always be my best man and best old friend, say hi to my mother and… https://t.co/cGVdXOYFeX

Other friends and family have paid tribute to the actor on Twitter:

I knew Miguel Ferrer …what a fun, loving man. So talented. He was the one who told me Brandon Lee wanted to “change” me…gone too soon.

My 1st primetime gig was ‘Crossing Jordan’,& my 1st scene was w Miguel Ferrer. I was nervous,he made me laugh,&from then we were great pals. pic.twitter.com/4JMbp6qbyt

RIP Miguel Ferrer, my first ever onscreen boyfriend. And thank you, @alfranken for giving me the opportunity to work with him. #Lateline 💜

Such a sad day. My heart goes out to his family and our friends at NCIS LA.
A wonderful man.

So sad. Our thoughts go out to Miguel’s family and friends at this devastating time.

This Woman's Honeymoon Was Ruined By Body Shamers

Twitter Freaks Over Guy Who Didn't Know This Aussie Legend