Ever since U2 released their multi-million selling album The Joshua Tree in 1987, fans have been trying to locate the exact spot that the albums cover and gatefold picture were taken. 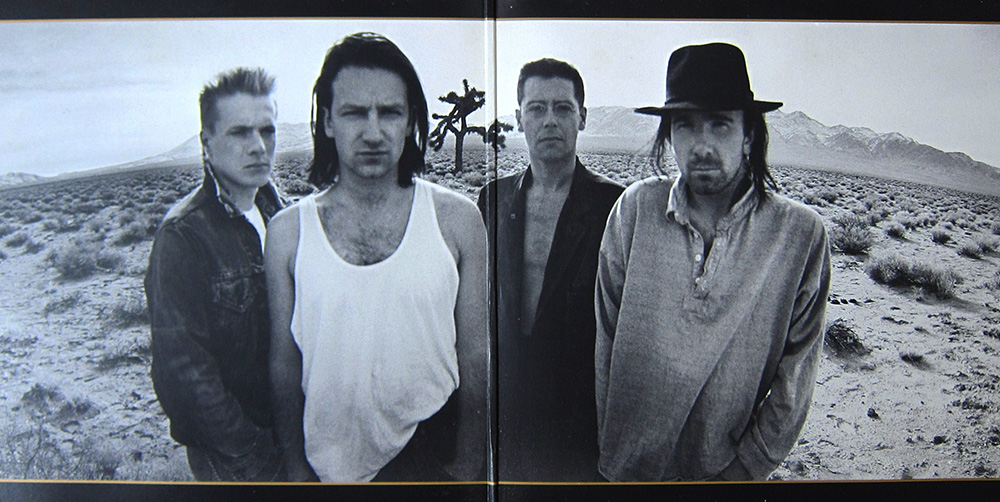 One fan made it his mission to track down the location and make it a commemorative area where die-hard fans could gather.

Ernie Navarre spent years researching and scouting the deserts of Death Valley before eventually finding the spot and then laying a plaque to turn the area into a shrine for visiting U2 fans. 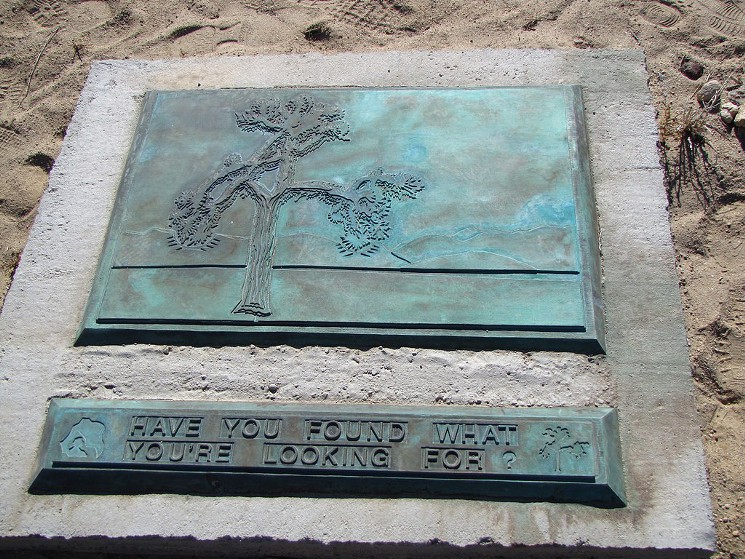 With the words “Have You Found What You’re Looking For” echoing one of the many hits from the album, Navarre has now made sure that this far flung spot is a must see for all fans to visit.