One of the small screen’s favourite dads has suddenly passed away.

Alan Thicke, who shot to fame in the 80s as Jason Seaver in Growing Pains, suffered a heart attack while playing hockey with his 19-year-old son Carter, TMZ has reported. 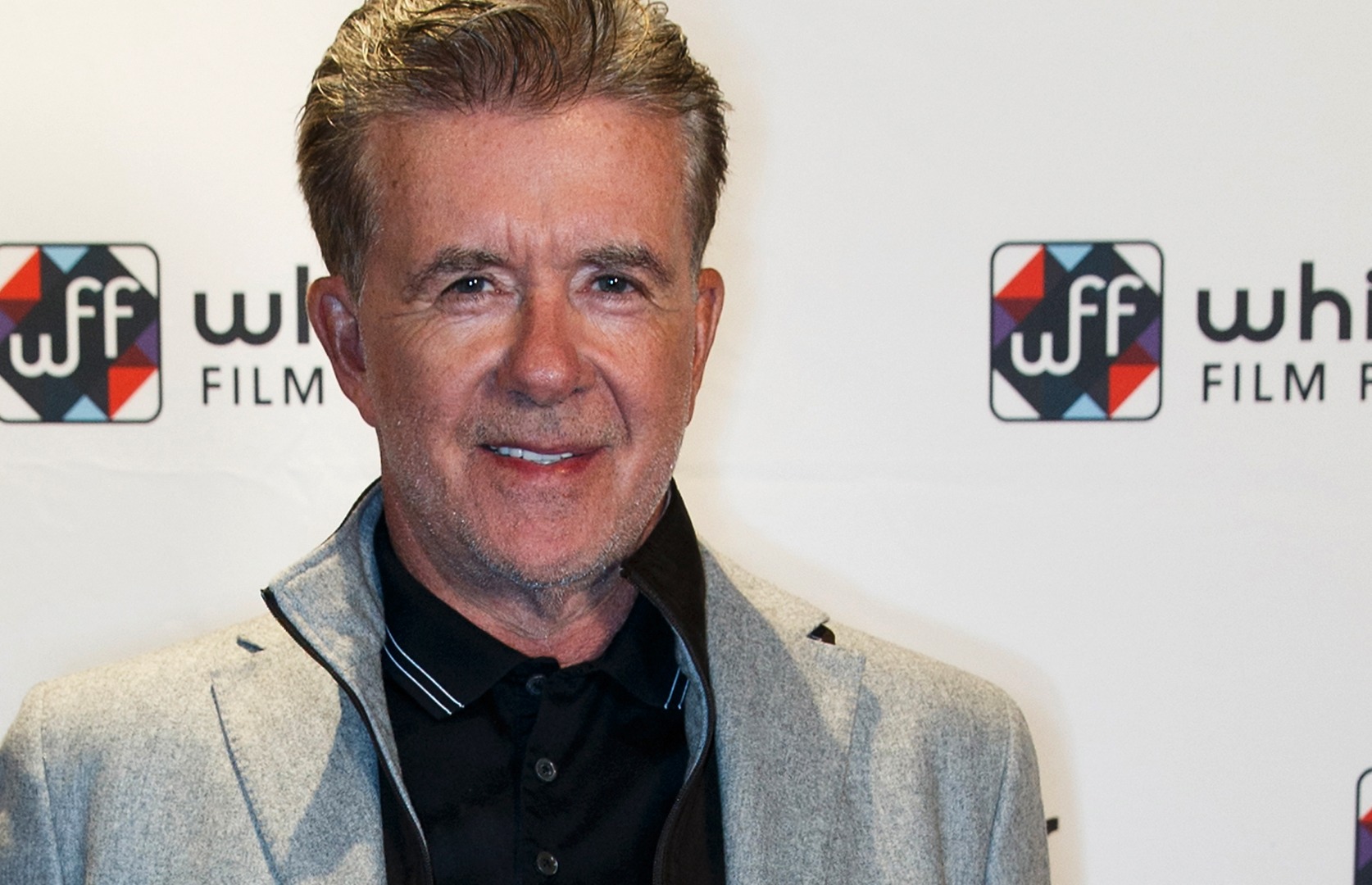 It’s understood he experienced chest pain, nausea and vomiting  before being rushed to hospital, but died shortly after arriving.

Along with sons Carter and Brennan, he was also the father of singer Robin Thicke.

He had been married to Tanya Callau, his third wife, since 2005.

Thicke had tweeted only four hours before this article published.

Season 2 Fuller House looking good. I even like the ones I’m not in! #fullerhouse @fullhouseguy @bobsaget @candacecbure #netflix