Paul McCartney has shared his sorrow at the loss of the man who conducted the orchestral arrangements to songs such as Yesterday and Eleanor Rigby.

John Lennon’s son Sean has also posted a special message to the Beatles mentor on his Instagram feed.

Martin famously signed The Beatles in 1962 after they had been rejected by virtually every other record label in Britain.

In his role as producer and talent scout for Parlophone Records he was the band’s last hope and the then 36 year old saw something in the band that compelled him to take a risk on the band no-one else wanted. 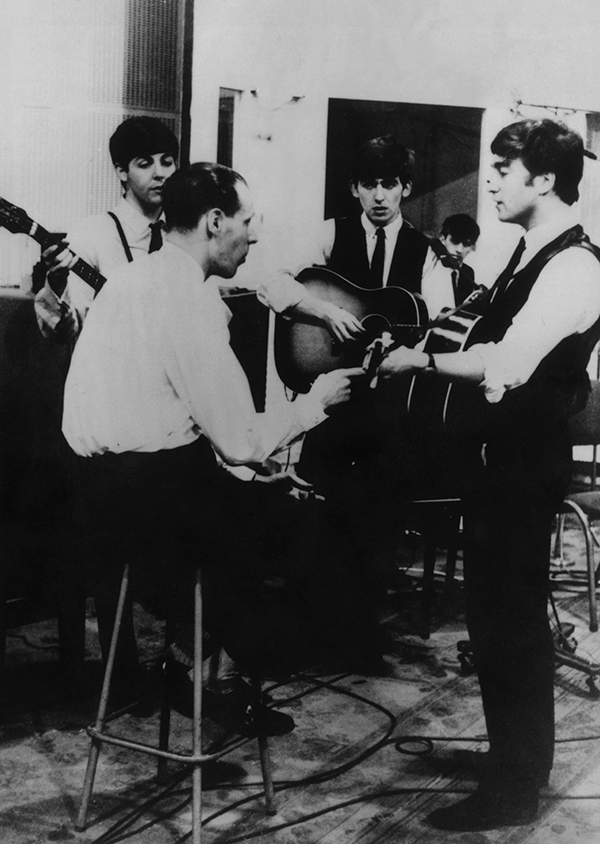 Little did he know.

He produced more than 50 chart topping hits and also holds the record for the longest run of No. 1 pop chart hits in history, spanning 36 years.

Martin was awarded the CBE by the Queen in 1988 and received a knighthood in 1996.

He is survived by his wife Judy and four children Giles, Gregory, Alexis and Lucy.