At 27, Holly Tame got the worst news of her life – if she didn’t change her lifestyle, she would die before she was 30.

Next month she will celebrate her 30th birthday, and she has a lot more to live for.

Weighing in at 267kg, Holly felt hopeless, she told the Daily Mail she was petrified.

“I knew it had gotten out of control but I just didn’t think it would cut my life so short,” she told the Daily Mail.

She admitted that she was addicted to food, and using it to comfort eat and regulate her emotions.

“You don’t get to almost 300 kilos quickly, it happened over time and I think the reality for me is that I had a massive food addiction.”

She only fully realised the how dire the situation was when she was told how life-threatening her condition was.

Her doctor suggested gastric sleeve surgery, but at over 260kg she was too much of a risk to be operated on, so she had to lose 40kg and come up with $10,000 to have the surgery.

After being bullied her whole life about her weight, she was desperate to have the surgery, and luckily her friends and family helped out so much she was “blown away by the support”. 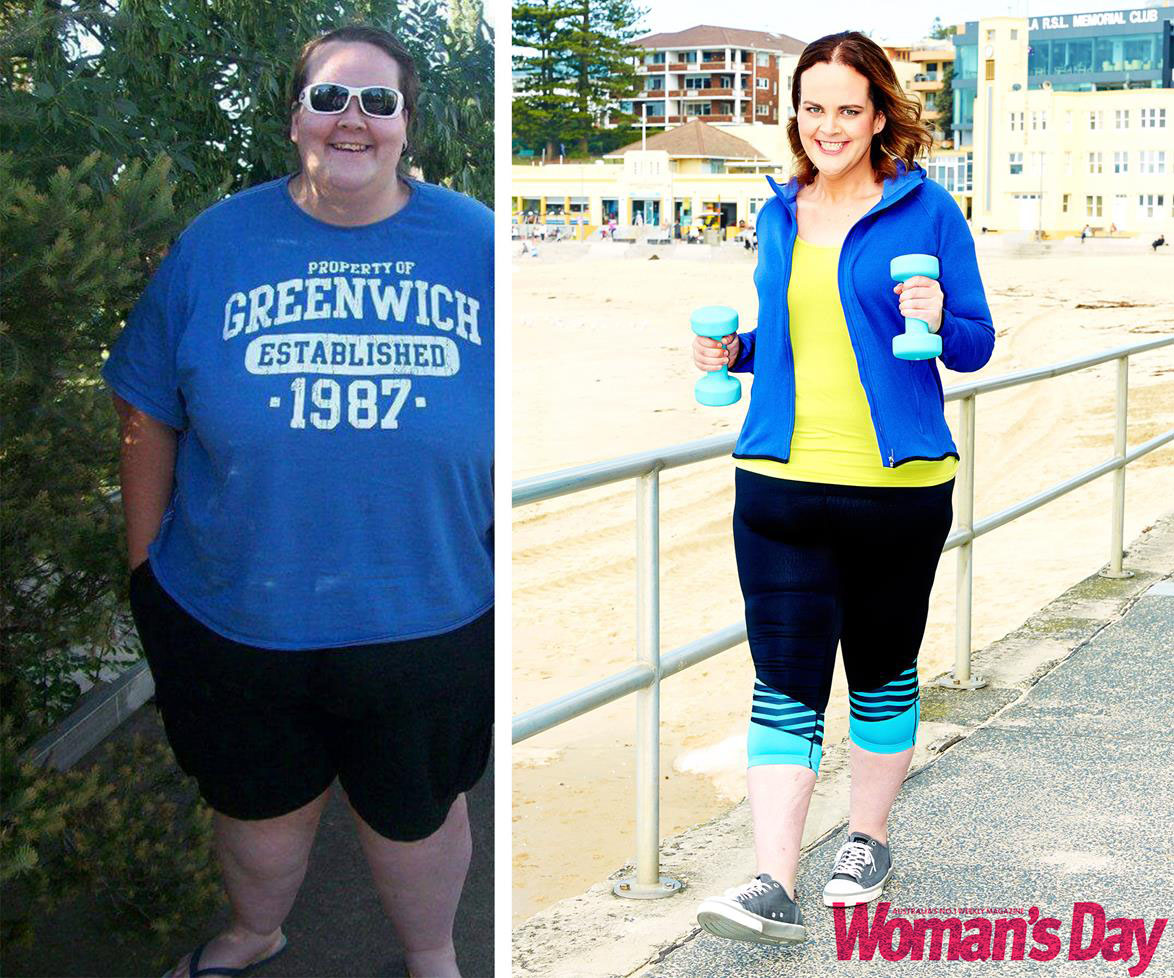 “People would stop in cars, if i went to go for a walk or something people would yell out of cars.

“Years of people telling me I was worthless, to have all these people supporting me was amazing.”

There is one thing holding her back with her weight-loss transformation… it’s the incredible amount of excess skin left over after losing weight so quickly.

According to Woman’s Day,Holly wants to reach her ultimate goal of 75kg, and thinks she can get there after the removal of the skin.

But, the surgery costs $50,000, which she hopes to save enough money for while she works and returns to university.

She hopes to continue to inspire others, and is a strong advocate for obese people to receive psychological help.

“When you’re 267kg you can’t even fit on a treadmill,” she told the Daily Advertiser.

If you would like to support Holly on her journey to lose her last 20kg, visit her GoFundMe page, and pick up an issue of this week’s Woman’s Day to read more about her story and see more exclusive pics.