Demolition work has started at the world-famous hotel which inspired Fawlty Towers after developers secured permission to convert the site into a retirement home.

John Cleese based the iconic sitcom on the Gleneagles Hotel in Torquay, Devon, after staying there with the Monty Python team in 1973.

The 41-bedroom hotel ceased trading early last year and Churchill Retirement Living applied to use the site for 36 retirement apartments.

Torbay Council’s development management committee initially denied the application as they felt it was “too large and unsympathetic to the area”.

But in November, the authority announced that the second scheme to be submitted by Churchill Retirement Living had been successful.

It involves knocking down the three-star hotel and building 21 one-bed and 11 two-bedroom apartments, with a guest suite and two communal lounges.

In the committee report, case officer Matt Diamond wrote: “The application is for the change of use and redevelopment of the currently vacant, three star Gleneagles Hotel, Asheldon Road, Torquay, into a block of 32 retirement apartments for the elderly, with 12 car parking spaces.

“The existing building on the site will be demolished.

“The hotel was the inspiration for the BBC Fawlty Towers TV series.”

The development, featuring self-contained apartments for the over 60s, will not have any care or assisted living element to it.

It will be scheduled for completion in early 2017, with owners benefiting from a lodge manager, 24-hour careline, owner’s lounge, guest suite and laundry room.

Andrew Burgess, planning director of Churchill Retirement Living, said: “The original hotel will be demolished, but in its place will be 32 apartments, for those aged 60 and above, built to our high design and quality. 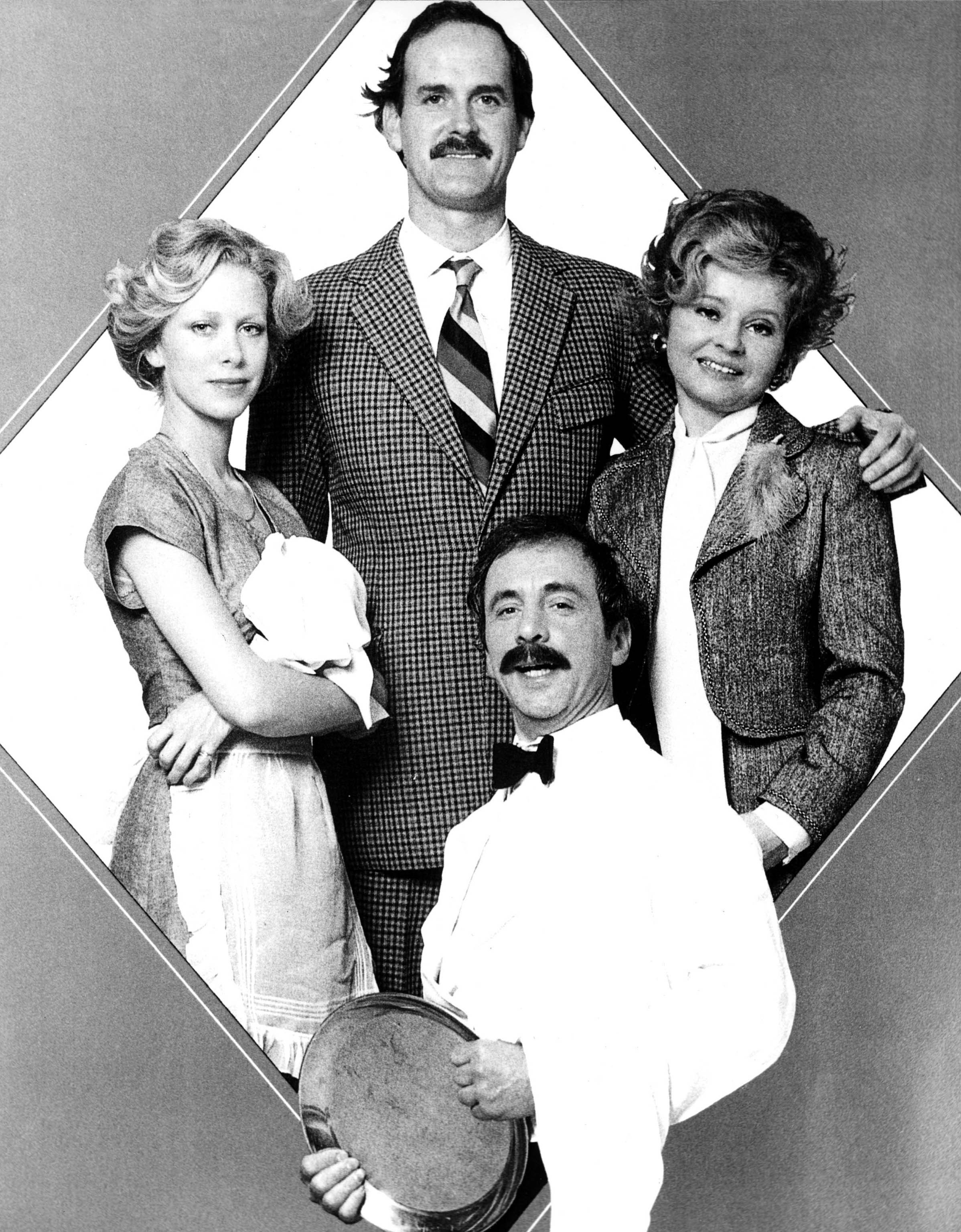 “Like its former guests, we’re sure new owners of the apartments will appreciate the development’s brilliant location and perhaps have a laugh at its quirky history.

“We know how much the site means to people, and once construction starts we’ll be sure to produce something that Basil would be proud of.”

In Fawlty Towers, Basil’s escapades included trying to hide a rat from a hygiene inspector and pretending that his wife Sybil was ill during their anniversary party when she had left him.

The show, voted number one in the British Film Institute’s 100 Greatest Television Programs in 2000, ran for just 12 episodes.

This Viral ‘Reverse Therapy’ Video Will Cure All Your Stress

16 Vintage Ads That Would Be Completely Unacceptable Today