It doesn’t seem that long since the iPhone 6 hit shelves and caused mayhem among Apple fans looking to upgrade to the the new look phones.

But less than a year later, rumours are already circulating the tech giant plans to release a brand new model.

The iPhone 7 could be released sooner than expected, with Bloomberg writing that according to people with knowledge of the matter “volume manufacturing is scheduled to ramp up as soon as next month”.

The design of the new model is predicted to be similar to the current 4.7 inch and 5.5 inch versions released last September. 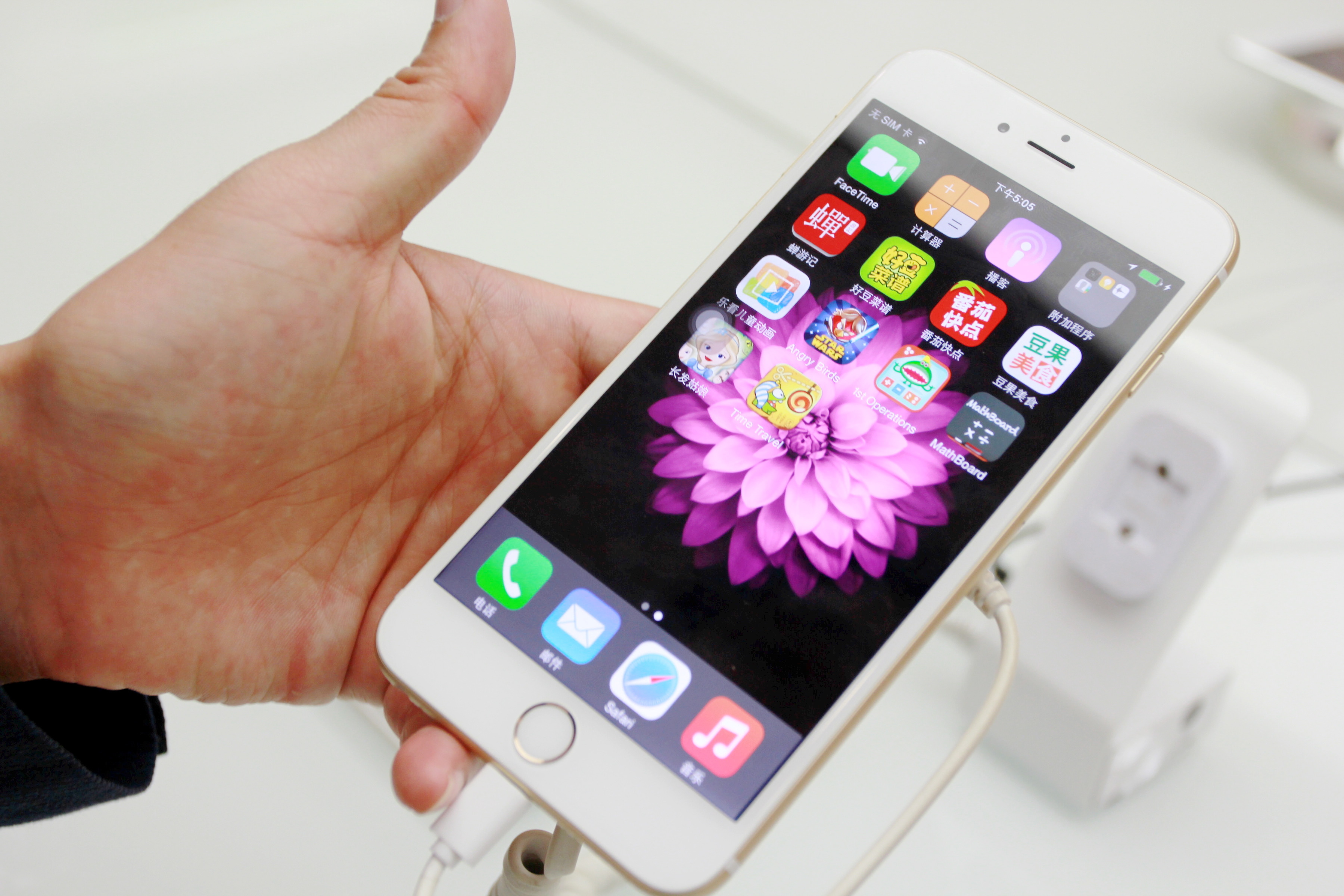 However, it will introduce new technology to iPhone users.

According to Bloomberg, Apple plans to incorporate the Force Touch technology that is now available in Apple Watches and the latest MacBook models.

The feature would allow users to access different functions according to the pressure they apply when tapping the screen.

News.com.au speculates the new model would also come with a more durable casing and sapphire glass similar to that on the Apple Watch Sport.

Other possible features anticipated include an improved camera with multiple lenses, the removal of a home button and increased battery life.