After 44 years Cleo Magazine will be no more after Bauer Media announced that the long running magazine will wind up with its February 22 issue.

Famously launched with Ita Buttrose as its editor in 1972 with backing from Kerry Packer, the mag was created to take on Cosmopolitan Magazine.

Cleo broke new ground as it published articles involving issues such as feminism and sex that up until that time had been pretty much taboo. 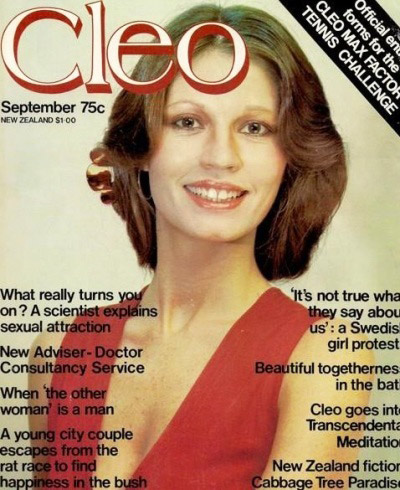 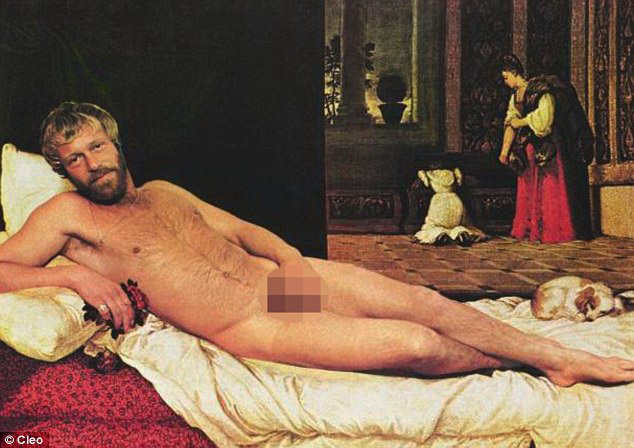 The magazine enjoyed massive sales during the 70’s and 80’s and also included Lisa Wilkinson and Deborah Knight as Editor In Chief.

In the mid 80’s the decision was made to drop the centrefold and replace it with the Bachelor Of The Year competition.

The birth of the magazine even inspired a mini series with Asher Keddie taking on the role of Ita.