OMG, what a hunk! After The Blue Lagoon was released in 1980, Christopher Atkins was all that; hot and gorgeous. And guess what? He still is! 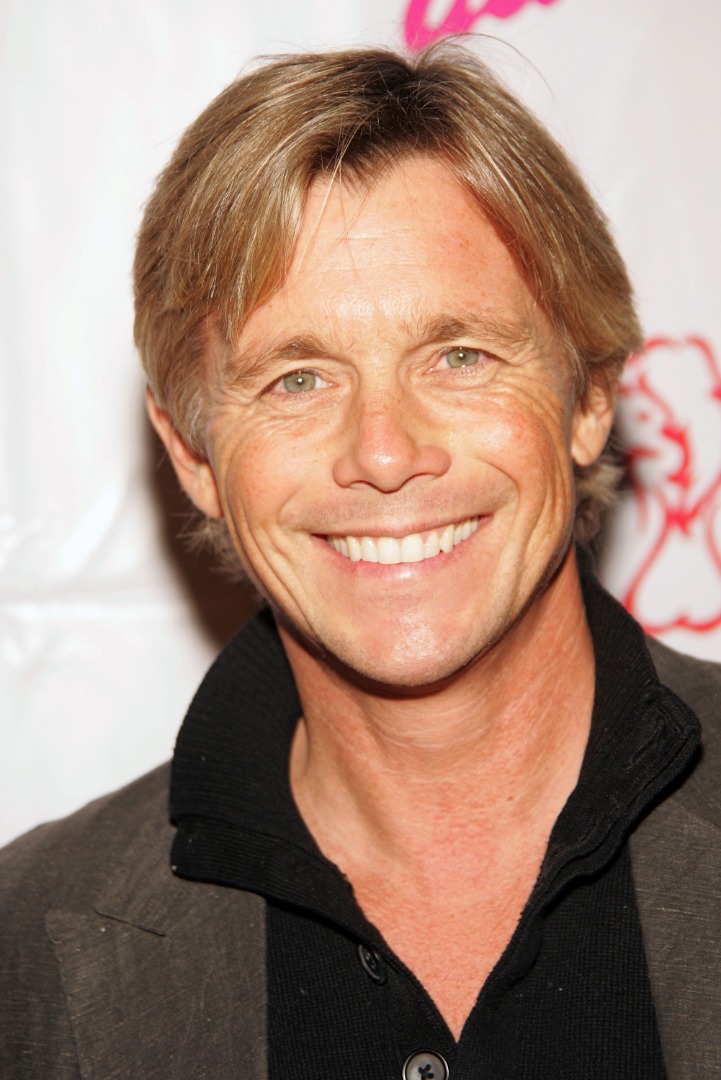 Laurel, Gary and Mark asked him all about starring in The Blue Lagoon and what it was like working with a young Brooke Shields. 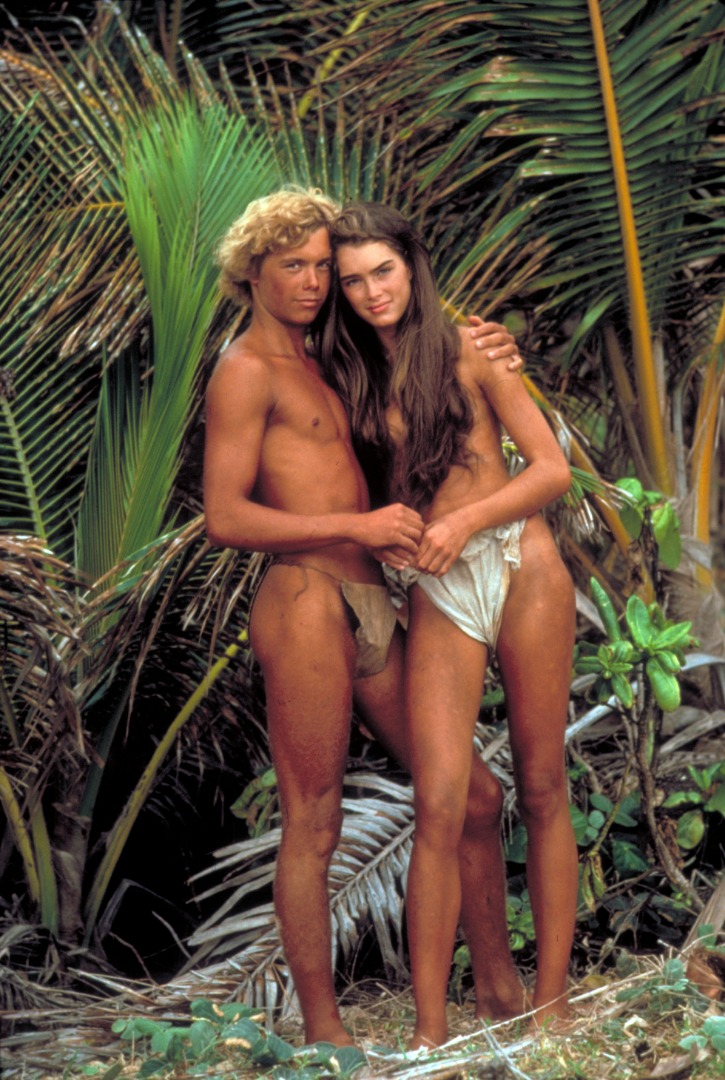 Not only was Atkins a part of the pop-culture phenomenon, as well as being nominated for a Golden Globe for Male New Star of the Year in a Motion Picture for his film debut, the 80s-icon also dabbled in music!

Watch below for a dreamy 1982 performance of “How Can I Live Without Her” …ah.