A couple of Aussie service station employees have been left absolutely star-struck after two Hollywood A-Listers stopped by to grab a true blue Aussie snack!

Chris Hemsworth and his good mate Matt Damon, who are now both Byron Bay locals, stopped into a BP service station in Western Australia earlier this week to purchase a servo meat pie with tomato sauce.

And seriously, can it get more Aussie than that?

According to ABC North West, Hemsworth and Damon visited the BP in Carnarvon after touching down in Perth last week.

One lucky employee, Illi Lam, was lucky enough to score a photo with the Thor actor, saying she was completely “shocked” when the Hollywood actors walked in.

“We were so shocked, but because we were in the middle of work we had to remain calm and serve the customers as well,” Illi said to the ABC.

“We kind of just stood there and acted cool.

“He bought a pie and sauce and I think I’ll remember that for a while,” she added. 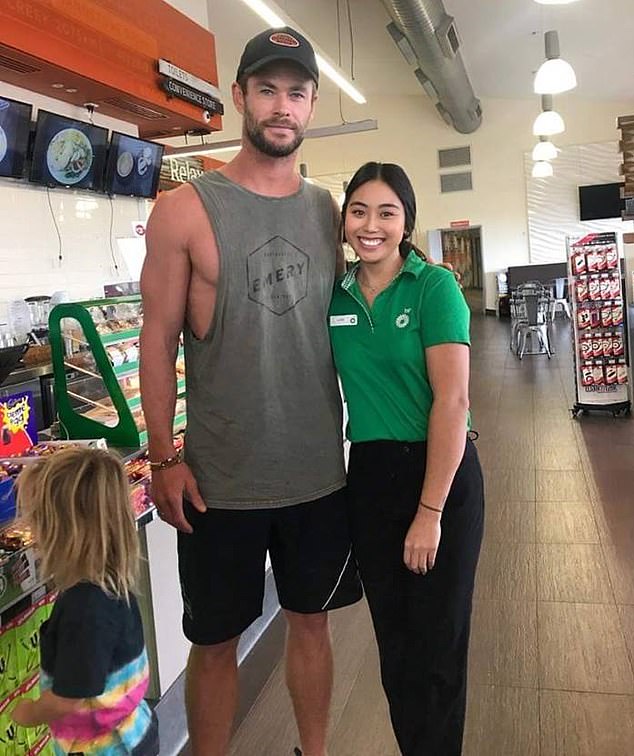 Matt and Chris were spotted stepping off a flight in Perth last week. Chris and his wife Elsa Pataky were also spotted boarding a helicopter with their children for a trip to Rottnest Island on Wednesday.

Chris and Elsa have lived Down Under in Byron Bay for five years now, swapping the fast paced LA lifestyle for a more relaxed life with Matt Damon reportedly following suit with his family.

This Us Hospital Bill For Having A Baby Is Bonkers