Hands up who still loves Three Men and a Little Lady?

As far as we’re concerned, the sweet-as sequel just tops the original, Three Men and a Baby, mainly because of the introduction of tiny, cheeky, adorable Mary as the five-year-old lady in question.

That scene where she’s all cuddled-up in bed, giggling, while her three dads rap and sing her to sleep?

26 years after the movie was released, The Sun have tracked down the dimpled American actress; turns out little Mary went to the University of Florida! 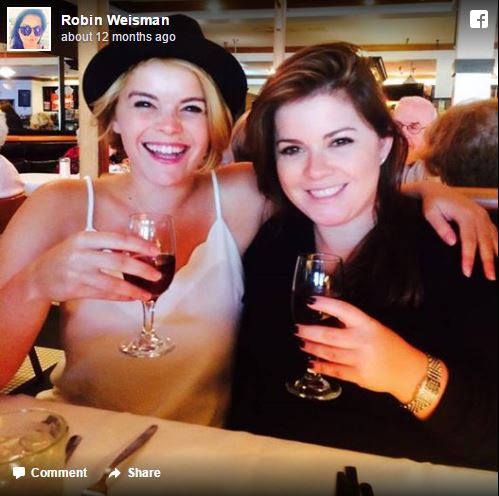 After stealing everyone’s hearts in Three Men, Robin Weisman starred in a couple of episodes of Thunder in Paradise, appearing opposite Hulk Hogan, and in a made-for-TV movie called Keys.

But at the ripe-old age of 10, she decided to call it quits on the acting front and instead went on to study for a business degree in Florida, where she still lives.

The 32-year-old married her childhood sweetheart, John Kabot, in 2008, but the couple divorced three years later; Robin now works in marketing, although her brother and sister still have ties to the theatre industry. 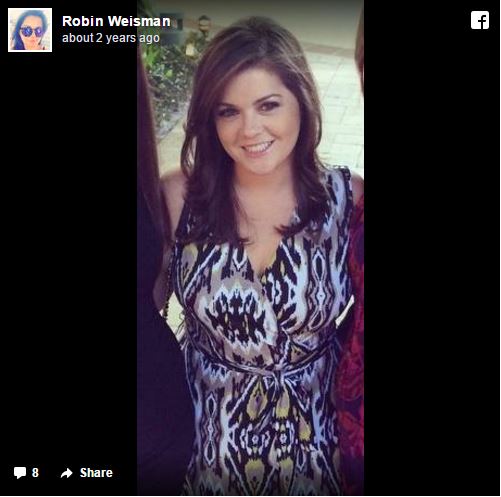 There is talk of another Three Men movie though, so it would only be fair if Robin returned as a grown-up Mary, right?

Tom Selleck’s already on board; in 2013 the Magnum PI actor said that he had “talked to Ted [Danson] and I’ve talked to Steve [Guttenberg], and we’d love to get back together, if they’ve got a good idea.

“I don’t want to rip it off, that movie was… the only movie I remember being number one at Thanksgiving, Christmas and New Year’s.

“So many times they just make the deal with the actors and then they just say make the script by using the phone book, but we don’t want to do that.”

Which Willy Wonka Kid Are You?