Charlie Sheen has a had a rough go of it lately, but now he’s come back into the media spotlight to explain his infamous “winning” rant he had after being fired from Two And A Half Men in 2011.

He was ranting about “tiger blood” and that he was a “winner” and he recently went on the Dr. Oz show to explain.

He said he was using too much testosterone cream back in 2011, which caused his weird outburst.

“That was a very specific period of time that did feel very out-of-body and very just detached from all things real,” he told Dr. Mehmet Oz. “I felt superhuman during some of that.” 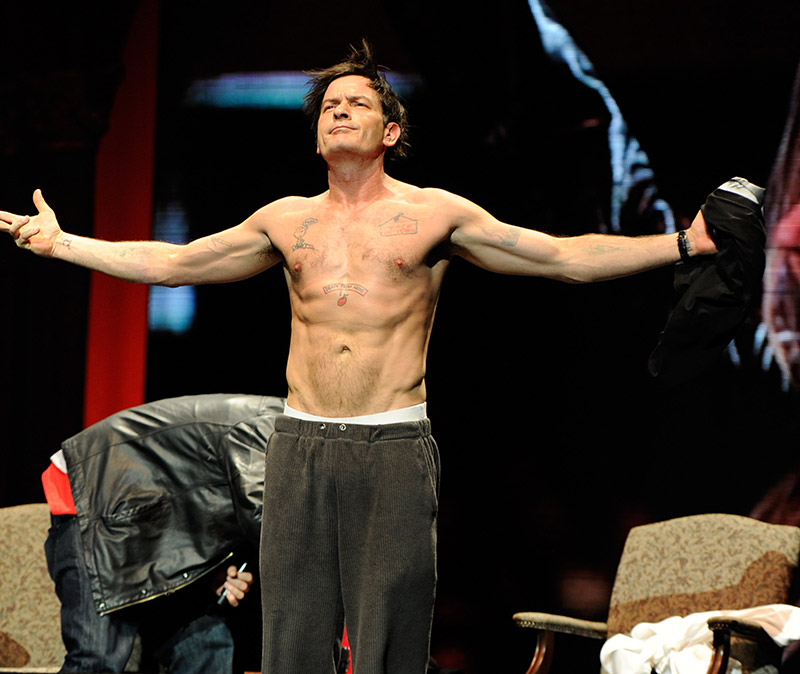 After his time at Two And A Half Men ended, he went to war with the show’s creator, Chuck Lorre, he said things in interviews at the time like, “They picked a fight with a warlock,” “You can’t process me with a normal brain” and “I am on a drug. It’s called Charlie Sheen. It’s not available, because if you try it once, you will die.”

Now battling HIV, and having a real case of hindsight he told Dr. Oz: “It was a lot of highs and lows. I was taking a lot of testosterone cream, and I think I went too far with it. It was kind of like a borderline … not a ’roid rage, but a ’roid disengage.”

“That’s the stuff that I do look at [and] cringe a little … It was nice to give people a bunch of slogans and T-shirts and all that. [But] the rest of it was a lot of work.”

“There were things about that person that were empowering, that were vibrant … but I didn’t like the anger. I tend to be victimised by my anger at times.”

In 2011 Sheen also filed a $US100 million suit against Lorre and Warner Bros. Television, which was settled. 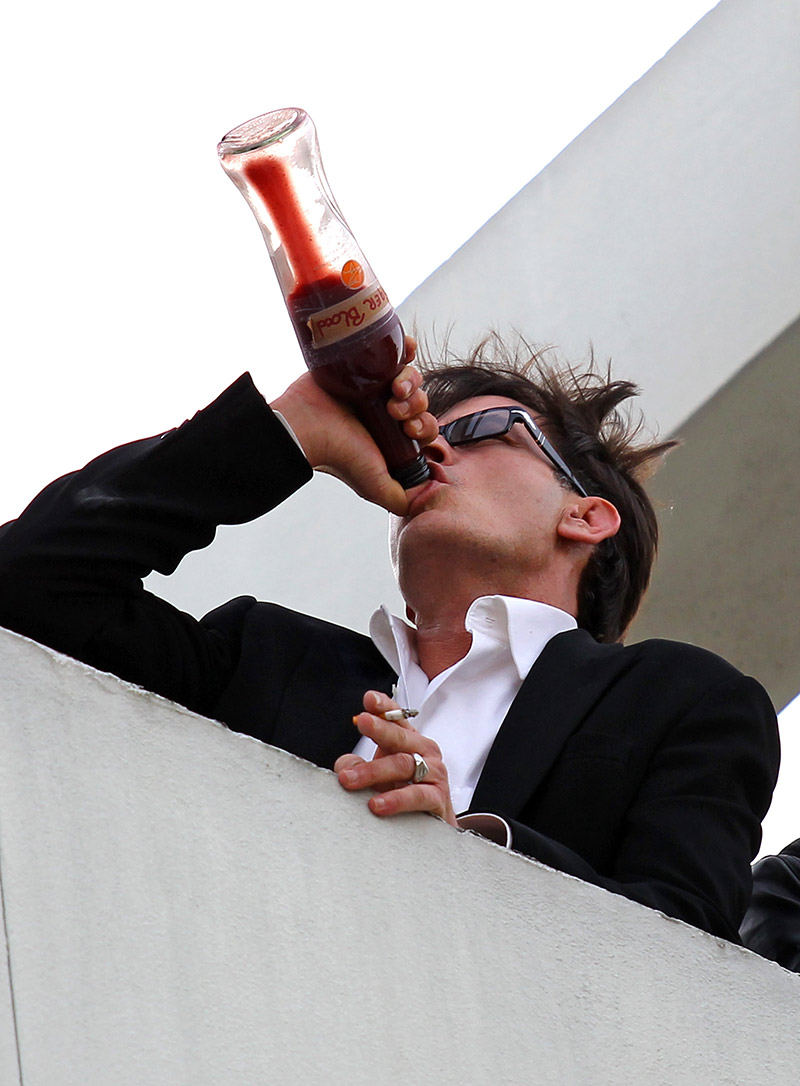 He also opened up about his tumultuous relationships with the mothers of his children, Denise Richards and Brooke Mueller.

Richards is suing him for selling the house he gifted daughters Sam and Lola in a trust.

“I’m basically being punished for giving her a house. It doesn’t make any sense,” Sheen said.

He added of the bombshell lawsuit Richards filed against him in January for $US1.2 million, “My thought was, ‘She’s burning down the bank and then trying to rob it.’”