Celine Dion has returned to the stage with an emotional performance following the death of her husband.

The singer greeted crowds at her Las Vegas show a month after Rene Angelil lost his battle to cancer at the age of 73.

Kicking off the night with family photos and videos, Dion told how Angelil would sit in the audience during her residency at Caesars Palace.

“Through my life, I only had eyes for my husband, who sat out here night after night,” she said. 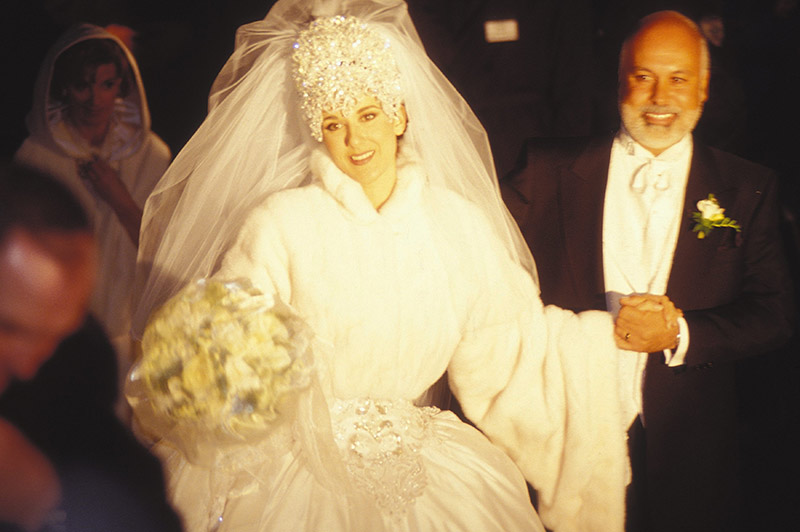 “People thought that I was looking at him actually, but I didn’t need to because every time I closed my eyes I felt Rene on stage with me.

“Whether he was seated in his seat right there, in the balcony, backstage or at home with the kids, he’s always been onstage with me and nothing will ever change that.”

Performing songs like All By Myself, Dion sobbed during the emotional performance.

Watch her tribute and performance here.