The problem was, there was something more to the design and it was a little.. steamy to say the least.

In the above photo you can barely tell what is going on, the PJ’s look great but just let us zoom in for you.. 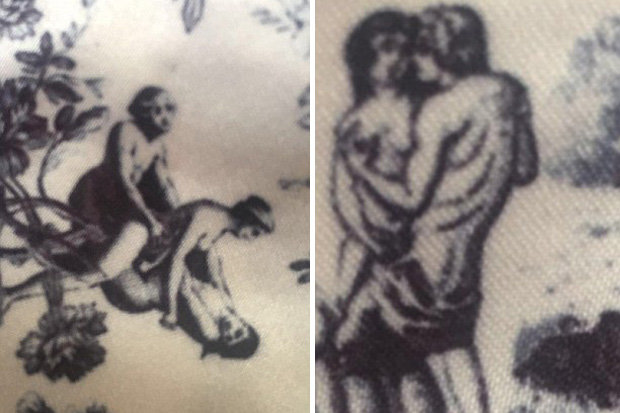 Shannon posted the photos before deleting them but she was not alone with other users saying ‘’ “Ahhahaha remember when I purchased these.”

Another said: “You’re not alone.”

Someone added: “I did the same thing as you.”

Well.. I don’t know if she should carry on wearing them or not.. especially if you live with your parents..