Well here’s a story that sounds like it’s straight from the storyline of one of our favourite TV shows!

Brooke Satchwell has revealed she was involved in a rather unusual accident – involving her dog.

Joining The Project, the Wonderland actress joked about the time her dog ate her finger.

“He thought I was a chicken bone,” she said as Waleed Aly clarified, “Your dog bit your finger”.

But no, it wasn’t just a bite according to Satchwell.

“Ate. Ate my finger,” she corrected before explaining, “I won’t besmirch his good name – he thought I was a chicken bone, someone had left a chicken carcass by the side of the road”. 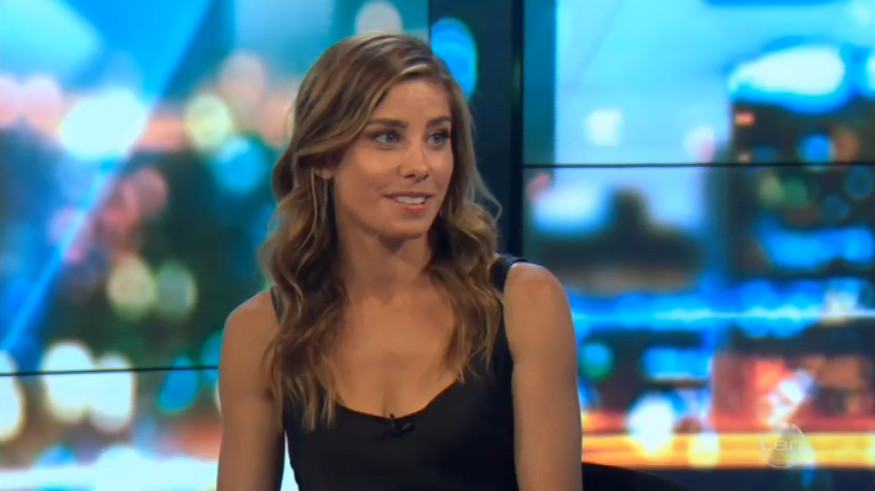 After rushing to the hospital, the star’s finger was saved, but not without some lasting damage.

“It’s still attached, it works, but it’s big,” she told the panel.

Unfortunately for Satchwell, the injury meant she had to pull out of a theatre production for Jack Of Hearts.

The good news is she’s returning to the stage for a new role in The Play That Goes Wrong.

We imagine everyone will be watching her fingers while on stage!