This artist doesn’t sing, dance or tour and yet they’ve emerged as the biggest-selling CD release of 2016.

So popular, they outstripped Drake, Adele and Kanye. 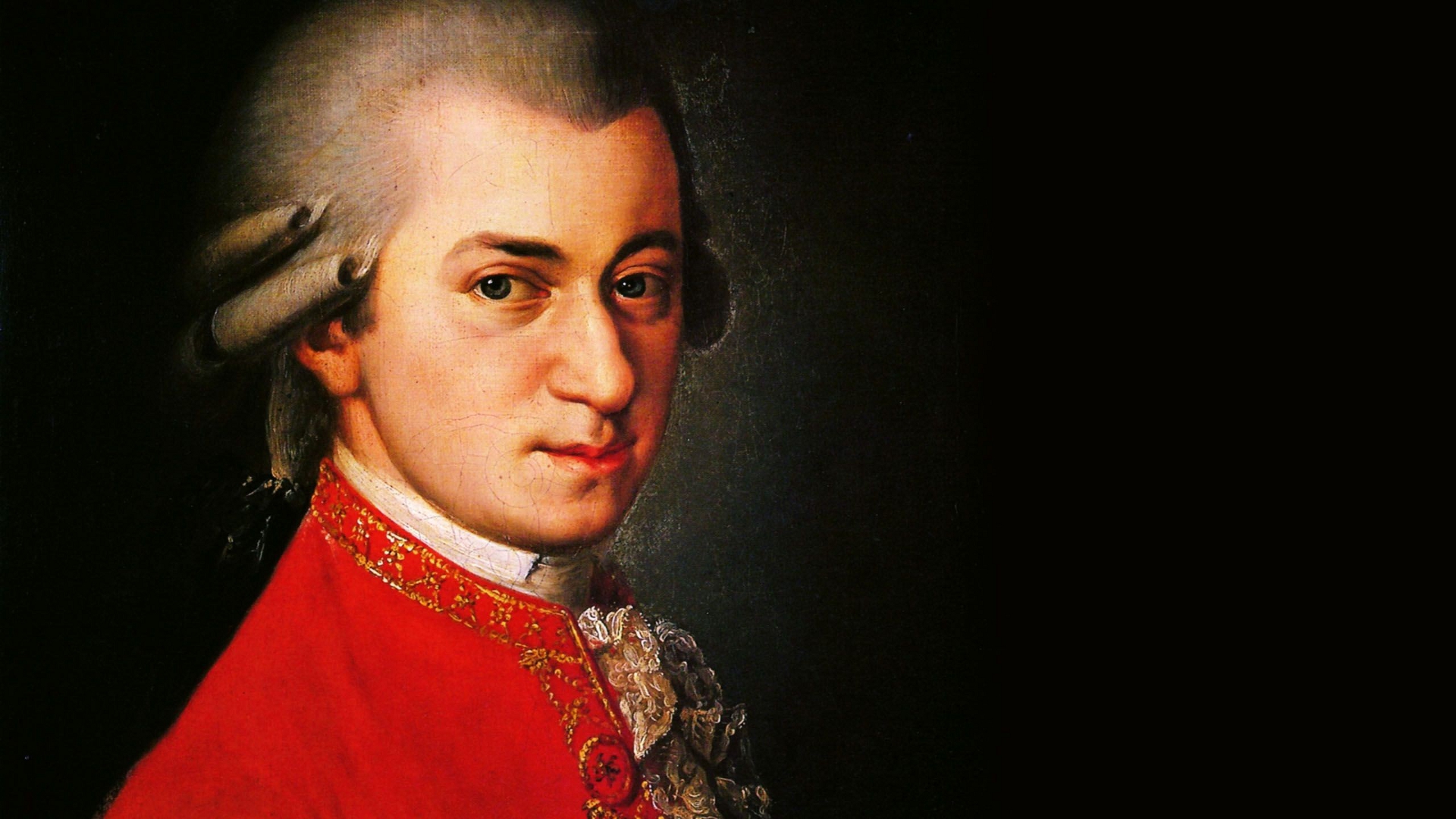 The set was unveiled by Universal after 18 months of curation and planning, saying it was the “most authoritative, complete and scholarly box set ever devoted to the work of a single composer.”

Squirrel this one away for trivia nights, like, forever.